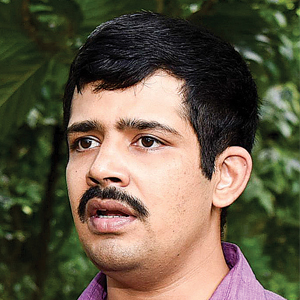 I wanted to change the popular notion about spiders. There is such a diversity and each species is unique. There are social spiders that build colonies on plants, the jumping spiders, the spiders that camouflage themselves to catch the prey as well as to escape. There is not much awareness about their place in the ecosystem’s food web.

Happily caught in the web

Abhijith A P C is trained to treat humans as a homoeopathic doctor. But his passion is to study spiders and their role in the ecosystem. The family’s 14-acre farm in Kalalavadi near Mysuru is where he follows the trail of spiders.

Abhijith developed a liking for insects and birds at a young age. He would observe arachnids for hours. He decided to take his passion to the next level, for a cause, five years ago. “I wanted to change the popular notion about spiders. There is such a diversity and each species is unique. There are social spiders that build colonies on plants, the jumping spiders, the spiders that camouflage themselves to catch the prey as well as to escape. There is not much awareness about their place in the ecosystem’s food web,” says Abhijith.

The family doesn’t destroy the webs around their house and in the farm, but draws others to it by explaining the behavioural patterns and special features of spiders. When we visited him, Abhijith introduced more than 10 species of spiders to us in less than an hour.

“Initially, we conducted workshops and photo exhibitions on spiders in Mysuru city and later moved to rural areas. Spiders are the best friends of farmers, and approximately one lakh spiders live in a one-acre organic farm. They attack and feed on the pests that destroy the crops. Each spider devours a minimum of four insects a day, minimising the usage of pesticides,” he says.

As pests develop resistance to chemical pesticides, we may have to opt for sustainable methods of crop protection. That’s why natural predators like spiders are important, says Abhijith’s father, an organic farmer, A P Chandrashekhar.

Abhijith’s is probably the first team without a research background in the state to exhaustively document spiders.

“Did you know that spider silk is five times stronger than the steel wire?” Abhijith passionately describes other advantages and possibilities that spiders offer. The spider web promises significant applications in the field of medicine, he says referring to a research paper.

“Though these creepy-crawlies create fear among people, spider bites are not usually fatal. A few species of spiders attack for defence. A few species of spiders, like those of Portia genus, feed on spiders, keeping the population under control. If there were no spiders, most of the trees would have been destroyed by borer pests. So, next time you see a spider web near your house, don’t clear it away, observe them,” he quips.

The team has organised awareness programmes and spider photography exhibition in Mysuru, Mandya, Chamarajanagar, Madikeri, Mangaluru, Sullia and B R Hills. They also give talks for eco-volunteers at Mysore Zoo.

They have conducted three spider meets in the past three years and hosted talks by experts.

Abhijith has taken his work to another level by publishing scientific papers in international journals in association with scientist David E Hill of USA.

David has collaborated with Abhijith on seven publications dealing with the behaviour of salticidae spiders (jumping spiders) in their natural environment.

“Field studies require many hours of patient observation. Abhijith has not only observed them carefully, but has also documented them with photography. There are several aspects that stand out in his study.

First, he invariably discovers and documents new biological aspects of his subjects. The observations go well beyond the usual findings of a naturalist and demonstrate Abhijith’s capability as a field scientist.

Secondly, Abhijith is a storyteller. He shows all of us, including the dedicated arachnologists, that every creature has a unique and varied life of its own, full of unanticipated events. He shows us what we would never see in a controlled laboratory experiment. In Abhijith is his ability to engage others in these studies at a level where they too can discover new things and contribute to studies of nature,” says David Hill.

Their organic farm, where all lifeforms are intact, has given him ample opportunity to pursue his passion, says Shivaprakash, Founder, Mysore Nature Team.

“Abhijith has transformed from a birder to a spider specialist within a short period of five years. He is instrumental in listing several new spider species in Karnataka,” he adds.

Vipin, Sumukha and Prasanna say their common interest in birdwatching connected them with Abhijith. Now they have also turned into spider-watchers, much like Abhijith.

Their plans ahead include studying spiders in-depth, developing the spider lab at Abhijith’s farm, and setting up an exclusive library while continuing awareness programmes.

Abhijith also wants to produce videos and write a book on spider behaviours, and publish a field guide in Kannada. In addition, they want to reach more youngsters by collaborating with educational institutions to create awareness about the role of spiders in the environment. 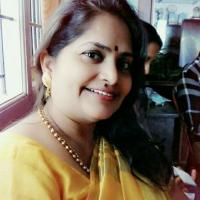 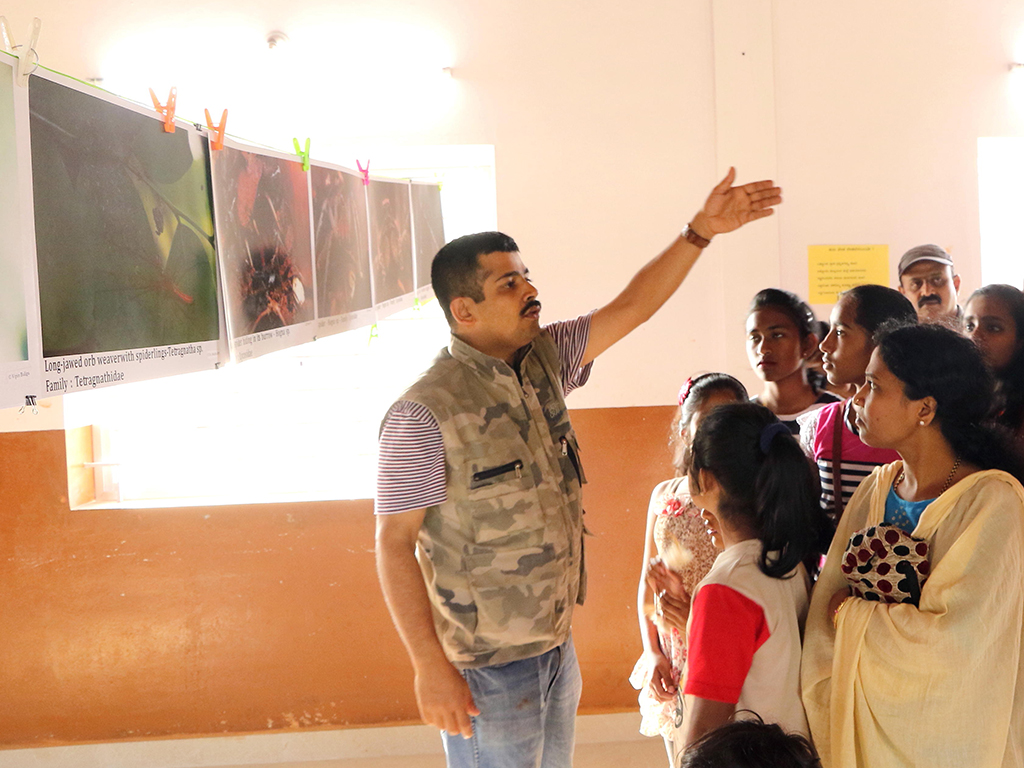 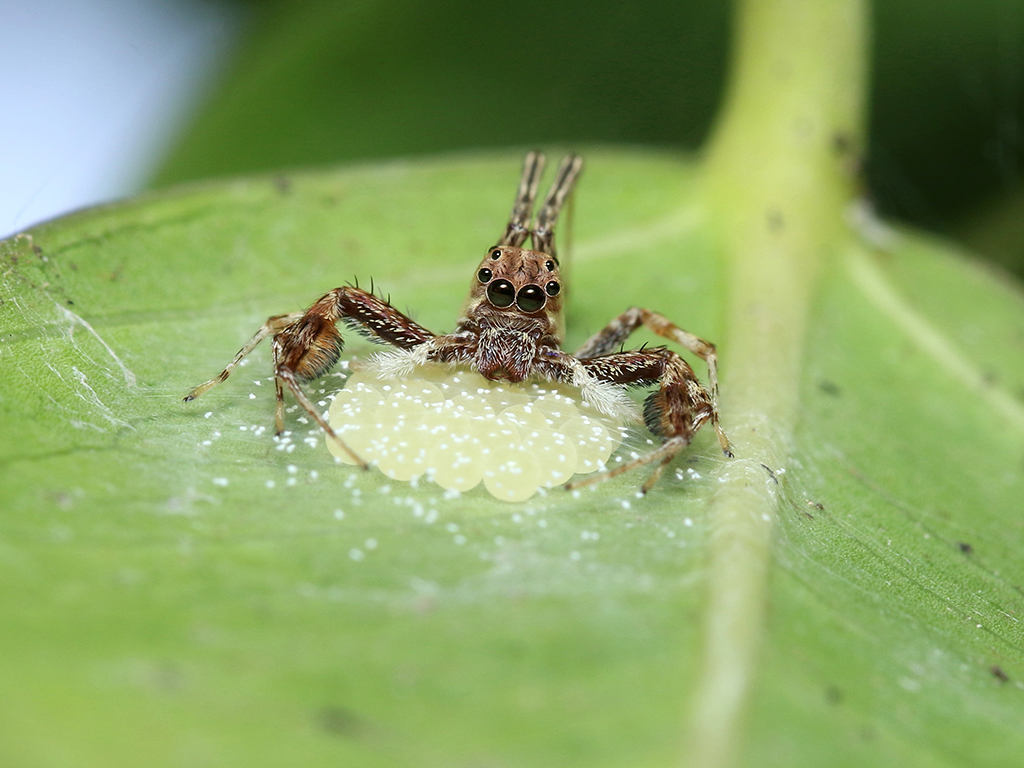 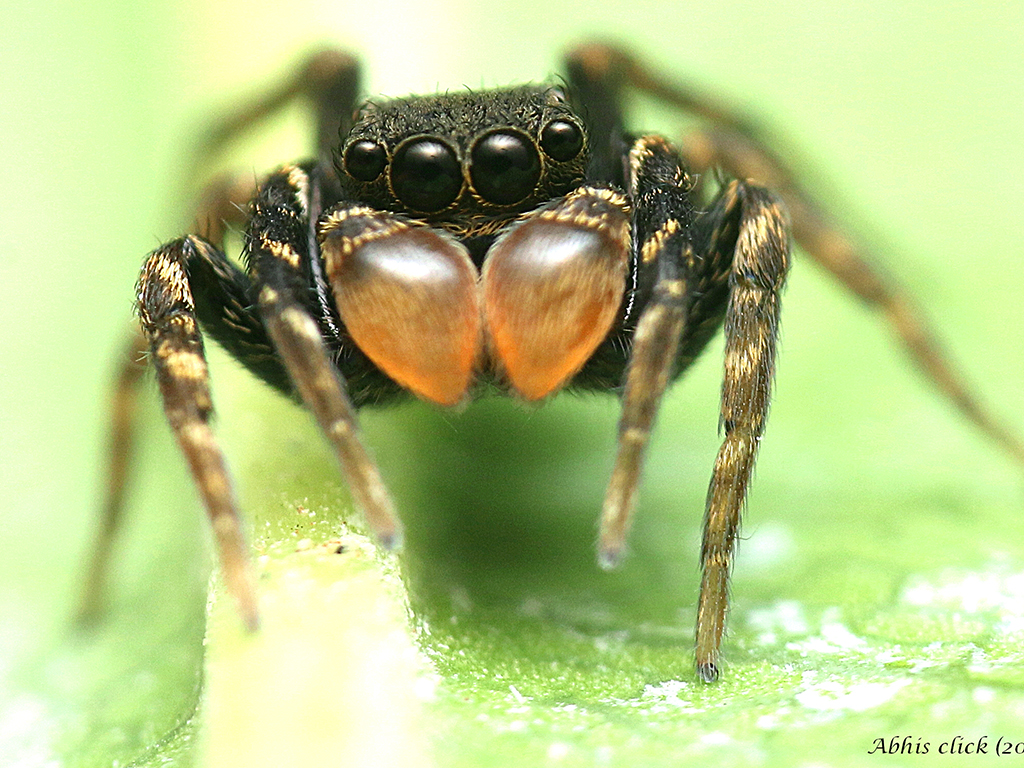 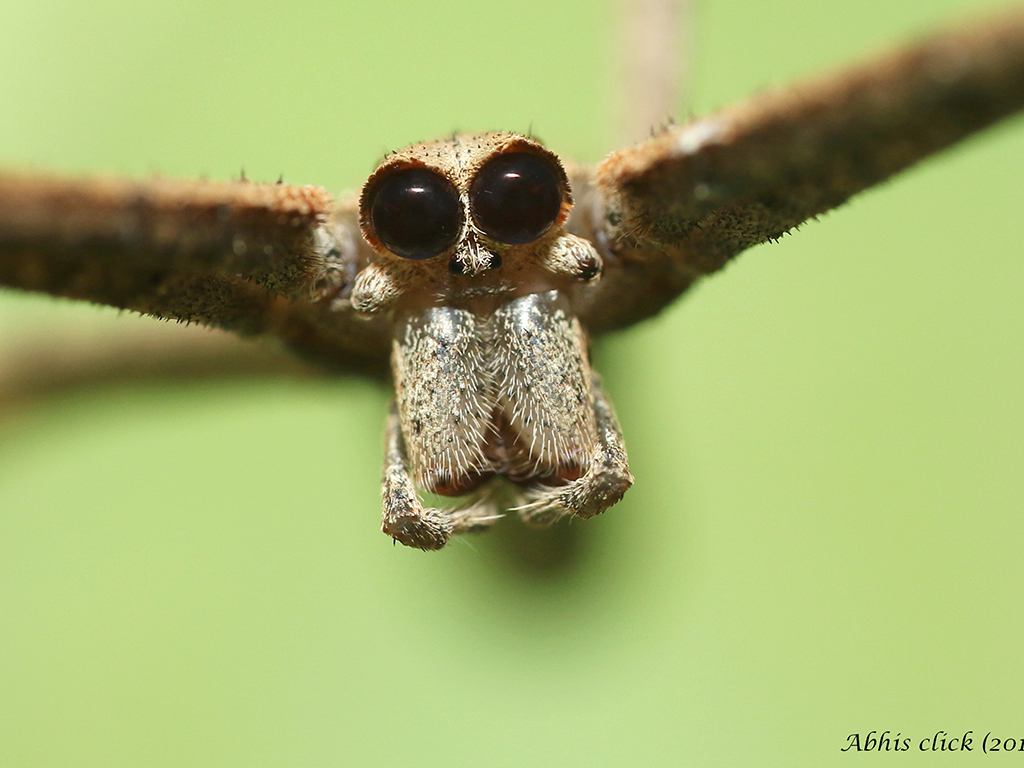 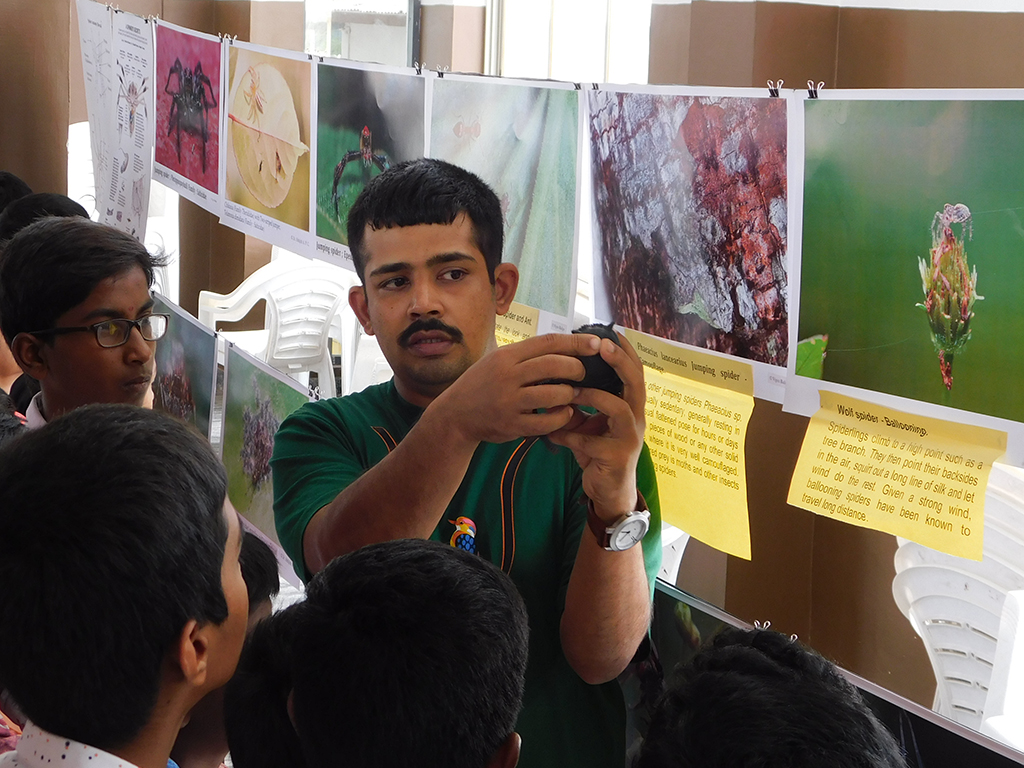