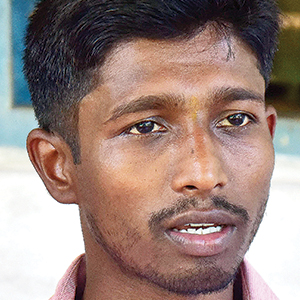 He keeps reminding every villager, who turns up at his shop, about the next grama sabha meeting. He even trains some villagers on how to raise issues of public interest in the meetings and back them up with evidence or statistics.

Son of the forest carves a path of development

The narrow road connecting the scenic Shishila village in Belthangady taluk — on the foothills of Western Ghats — to the world outside stops near the grocery store that belongs to Balakrishna K. The road has been awaiting asphalting for decades. And the shop’s walls are plastered with notices about the next Grama Sabha.

Balakrishna’s friend Karunakara informs that the former takes great pains in ensuring Grama Sabhas have the highest participation of the villagers. “He keeps reminding everyone who turns up at his shop about the next meeting. He helps villagers raise public- interest issues in the meetings and backs them up with evidence or statistics,” he informs.

Balakrishna helps villagers access government schemes, facilities, and even follows up the progress of applications.

As more villagers queue up before his shop seeking his guidance on all aspects under the sun, it does not take too long to realise that Balakrishna is a household name in the village. His growing popularity has been attributed to his initiatives aimed at improving people’s lives.

His commitment to finding solutions to the village’s problems forced him to step outside the comfort of his shop. His popularity spread across villages when he decided to build a bridge a year ago. “My only concern at that point of time was that the lack of basic facilities should not deny children their right to education,” he said.

Balakrishna hails from the indigenous Malekudiya community. Youngest of three siblings, he was forced to drop out of school due to poverty. “This status does not encourage thoughts of self-pity, but motivates me to dream on and make sure every child in this village completes education,” he says.

During the previous monsoons, Balakrishna swung into action and wrote letters to elected representatives highlighting how a sturdy bridge would help people cross the Polipu stream and children attend classes. The letters were met with silence. Balakrishna decided to wait no longer and build a bridge with the help of the villagers.

Unfortunately, the bridge did not last for even a year. It was washed away by the floods of previous monsoon. However, the bridge left everyone impressed.

Balakrishna doesn’t hesitate to spend his hard-earned money for public causes. Karunakara says his savings are spent on laying gravel roads. At the same time, he convinces people to crowdfund for minor works in the village.

In 2014, Balakrishna did contest the gram panchayat elections, but was successful. Former zilla panchayat member Narayana sees it as an attempt to politically represent the Malekudiya community.

He also facilitates interactions with young people regularly in order to sensitise them to identifying problems. It was during one such interaction that the inconveniences faced by children and their parents who miss the only bus after school came to light. Balakrishna procured an autorickshaw and engaged a driver to ferry the children to school and back.

Youths, drawing inspiration from Balakrishna, participate in voluntary initiatives. In one such effort, they have built a makeshift bridge in Badla and Balluru near Shishila. It does not come as a surprise that Balakrishna is known as ‘Balanna’ to every child in Shishila. 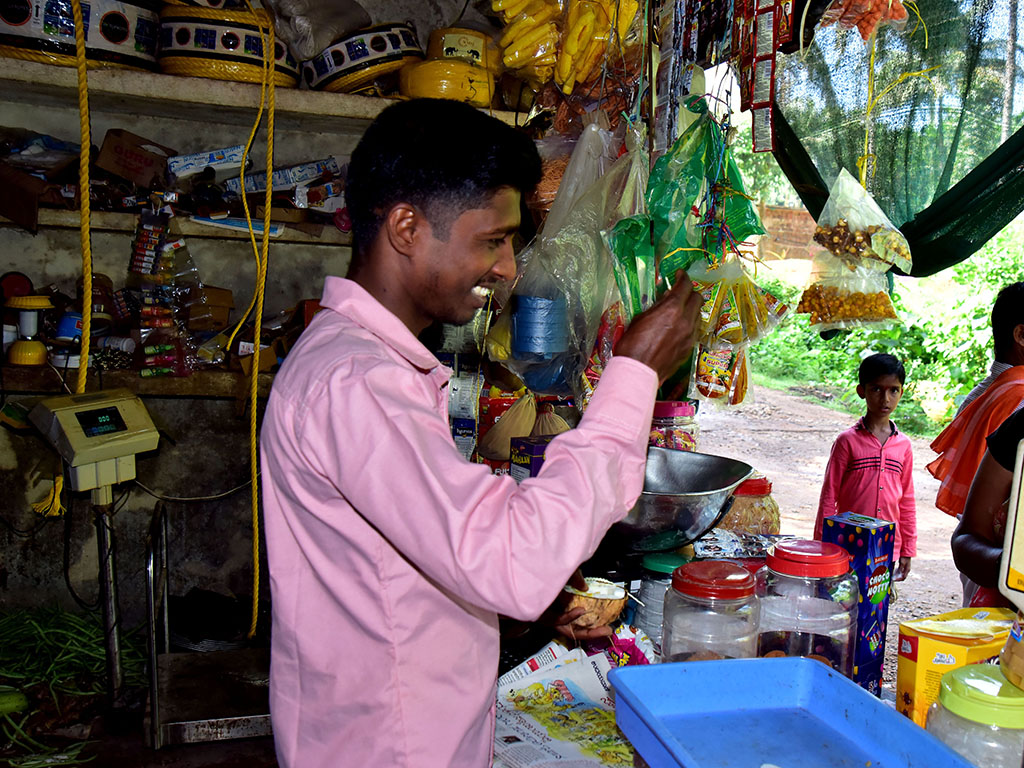 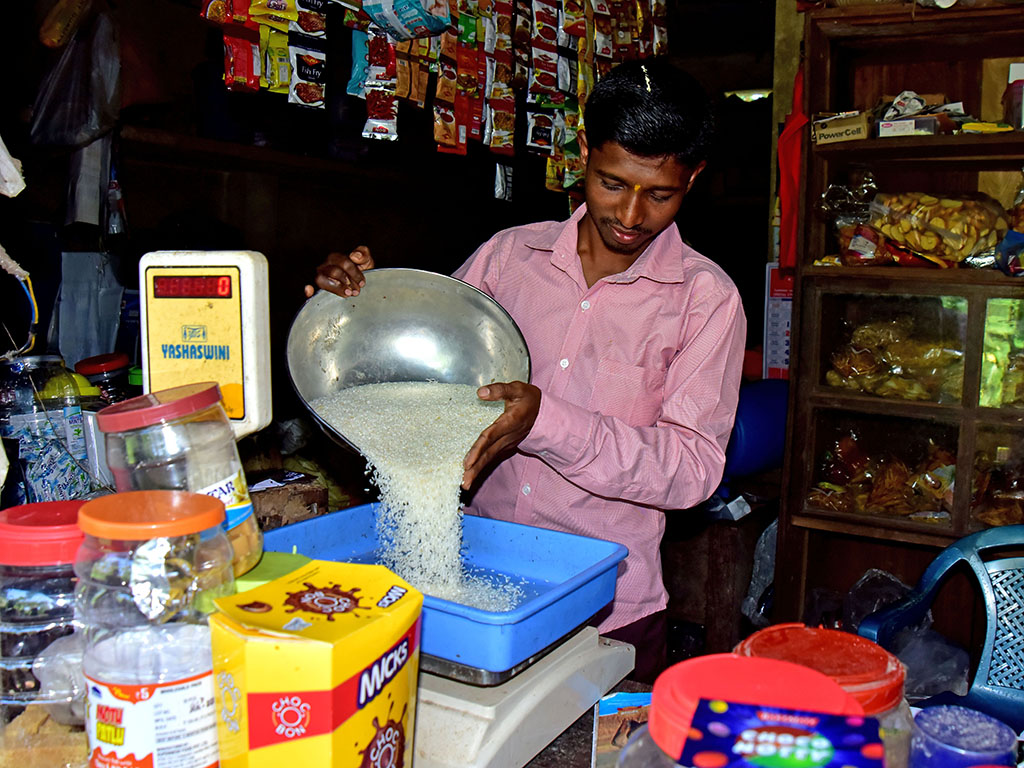 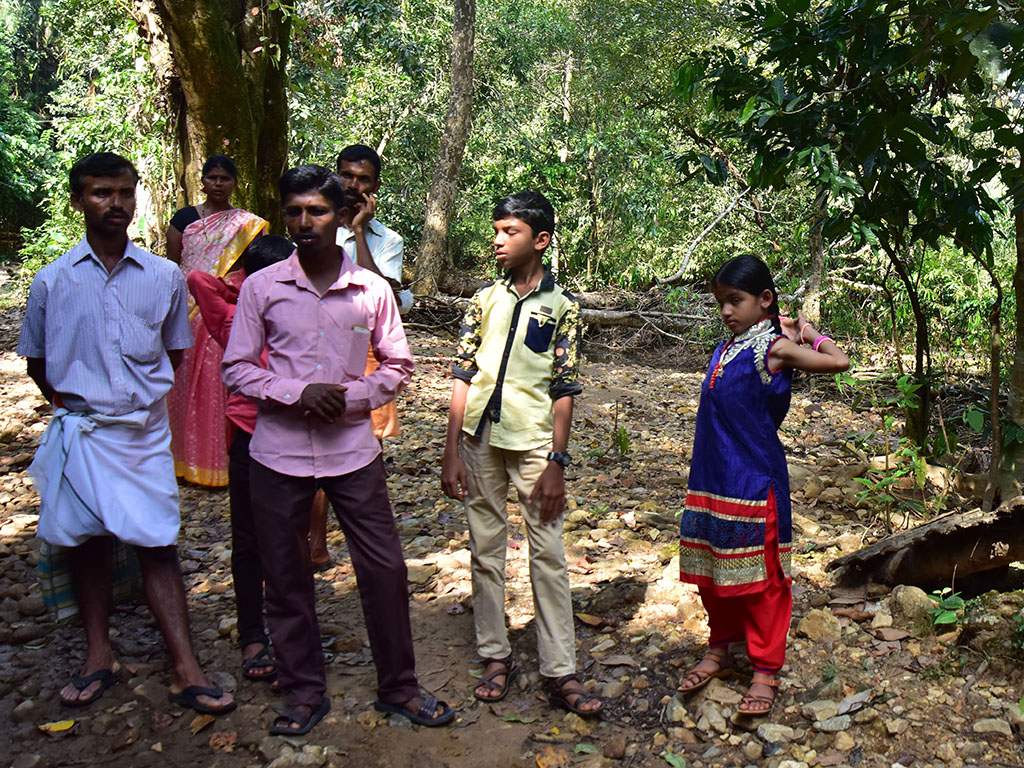 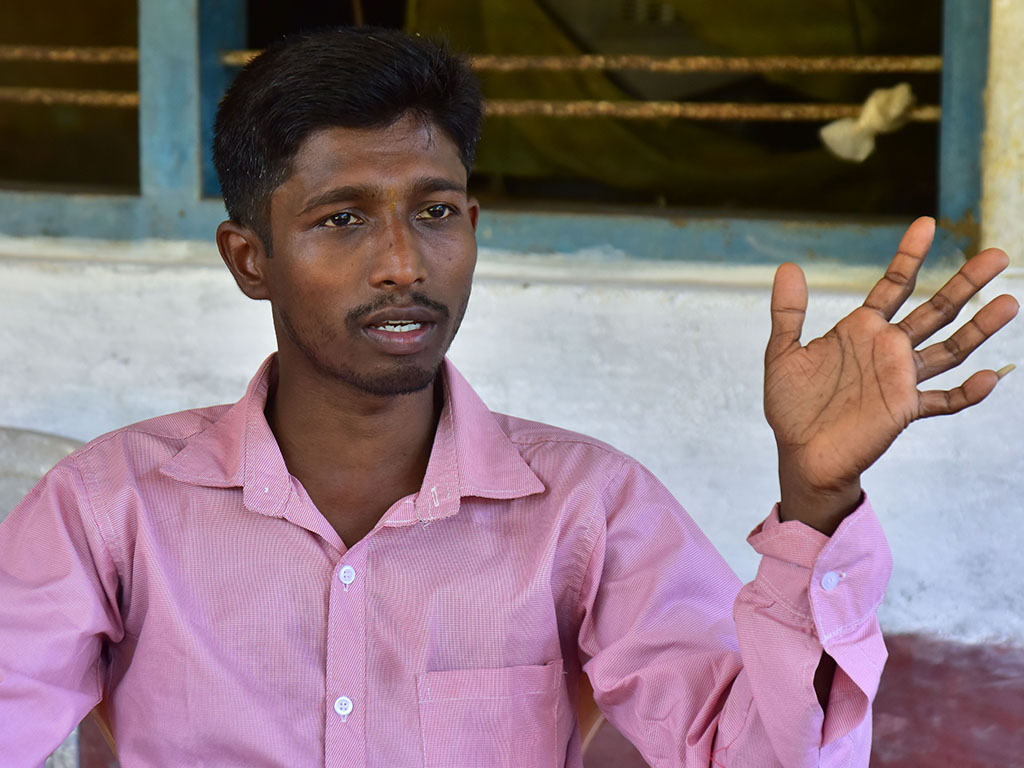 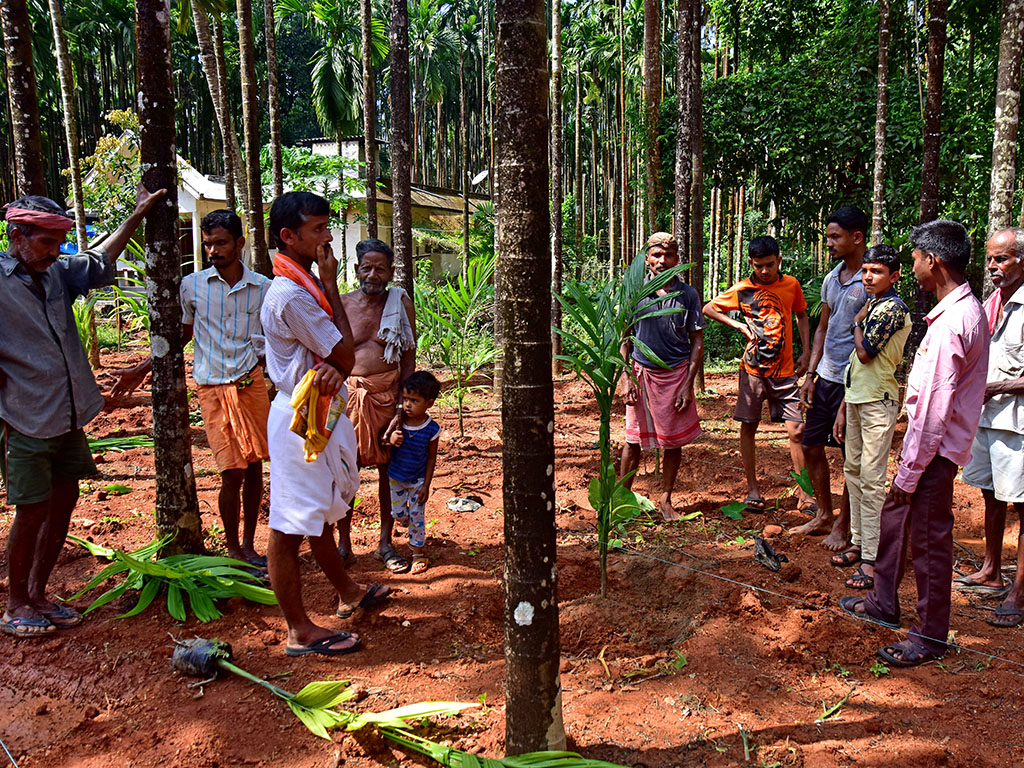 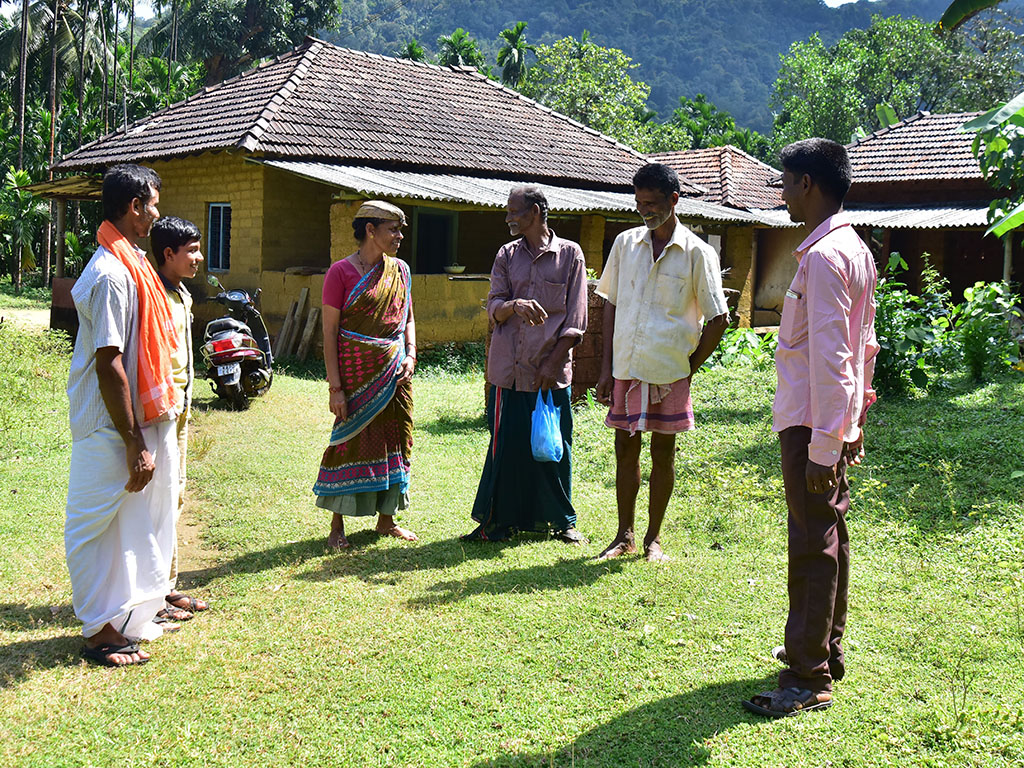