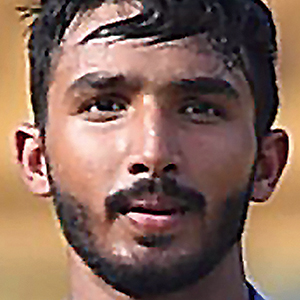 Having a calm head helps me judge the situation better. I try to stay in the present and enjoy the moment. You can’t control the future. Right now, I am having a lot of fun.

Manish Pandey had described Devdutt Padikkal as an asset after Karnataka’s fourth Vijay Hazare Trophy triumph in Bengaluru in October 2019.

There is nothing unusual in a skipper praising one of the architects of a title-winning campaign. But the player he was talking about was just 19, and had just debuted in an A list tournament.

Top scorer of the championship with 609 runs in 11 innings, the opening batsman was one of the talking points of Indian domestic cricket when he catalysed Karnataka’s second straight Syed Mushtaq Ali Trophy T20 victory. Padikkal amassed 580 runs from 12 games – the maximum by a player in the tournament.

Such outstanding feats bring with them great expectations, and Padikkal is not one to shy away. “Responsibility is something I always enjoy,” he says. “You want people to look up to you. You want your team-mates to look to you for runs.”

The lanky lad carries the typical grace of a left-hander. His sound technique adds value to his style. He idolises former India opener Gautam Gambhir but, bold as the comparison may sound, there is no denying that Padikkal reminds you more of the stylish Yuvraj Singh. He can not only muscle the ball into the stands but also caress it to the fence. Be it the pull or the drive, his strokes are marked by effortless elegance.

Padikkal’s complete dedication has fuelled his success, says father Babunu Kunnath. “Right after school, he would rush to the coaching academy. He was meant for cricket,” he says.

There is a Rafael Nadalesque touch to Padikkal’s childhood. “I bought him a football and a cricket bat. He picked up the cricket bat and never touched the ball. He started batting with his left-hand. He was born a right hander but bats left-handed,” reveals Kunnath, a businessman.

Living in Hyderabad then, Kunnath felt Bengaluru was the right place for his son to develop his potential. A 10-year-old Padikkal joined Karnataka Institute of Cricket (KIOC) in Bengaluru and began making waves. According to his coach Irfan Sait, who runs KIOC, Padikkal was ‘charismatic and special.’

An inter-school match was a clear indication of Padikkal’s calibre.

“His parents preferred a CBSE syllabus school, so I suggested Army Public School as it was walking distance from KIOC. During a KSCA BTR Shield game, Devdutt single-handedly helped his school beat St Joseph’s Boys High School (SJBHS). Here was a school, not popular for producing higher-level cricketers, defeating the giants of school cricket,” he recalls.

Impressed with what he saw, the SJBHS PE teacher made sure Padikkal got into his school. Good outings in the BCCI age-group tournaments soon landed him in the India U-19 team. This phase was marked by a struggle for consistency. It even cost him a place in the U-19 World Cup squad. “I hung on and found a way to get over it. I told myself to enjoy the game and not to worry about my selection,” explains Padikkal, a final year student of St Joseph’s College of Commerce.

Padikkal’s game sense sets him apart from many of the upcoming batsmen. If he scored a patient 104-ball 60 on a tricky wicket against Hyderabad to almost taking his side home in the Vijay Hazare, his sensational 60-ball unbeaten 122 rescued Karnataka from a losing position against Andhra in the Syed Mushtaq Ali Trophy T20 tournament.

At the first-class level, he already has four half-centuries from six games.

“You stay relevant in different formats with the right mindset. I try to keep things simple, and stick to my shots and my strengths,” he says.

For Padikkal, staying calm means not worrying about the law of averages creeping up on him. “Having a calm head helps me judge the situation better. I try to stay in the present and enjoy the moment. You can’t control the future. Right now, I am having a lot of fun,” he offers.

Playing for India is a dream always on his mind. Blessed with the right temperament and skills, he has it in him to stride up and knock on the doors of the Indian team. 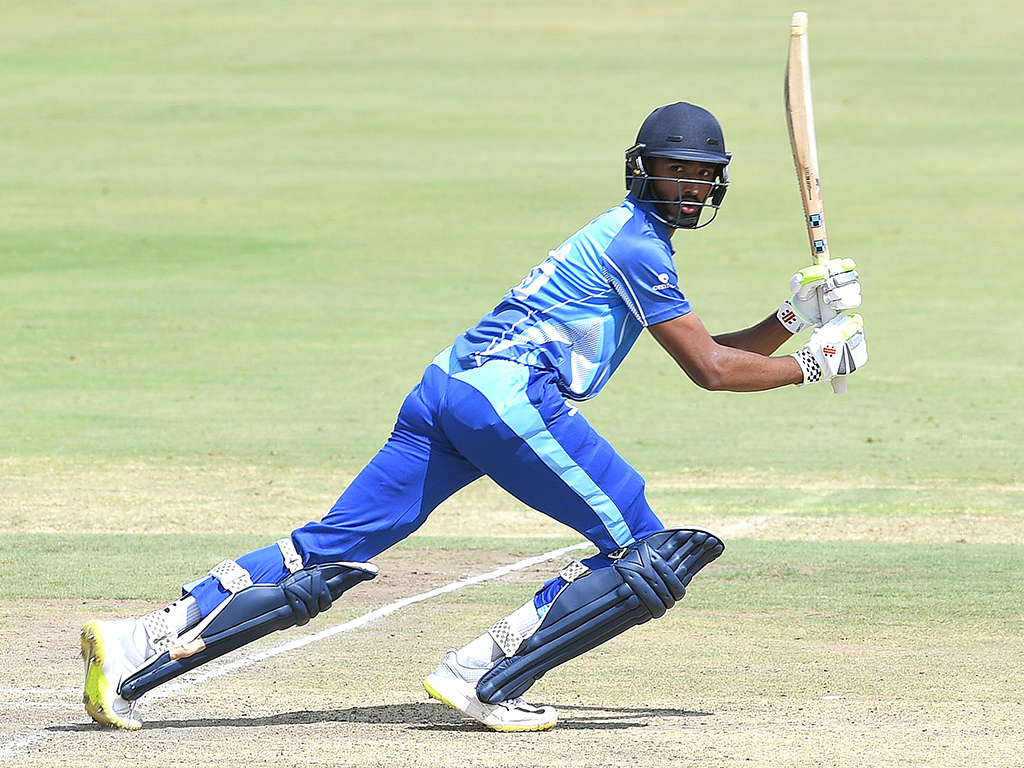 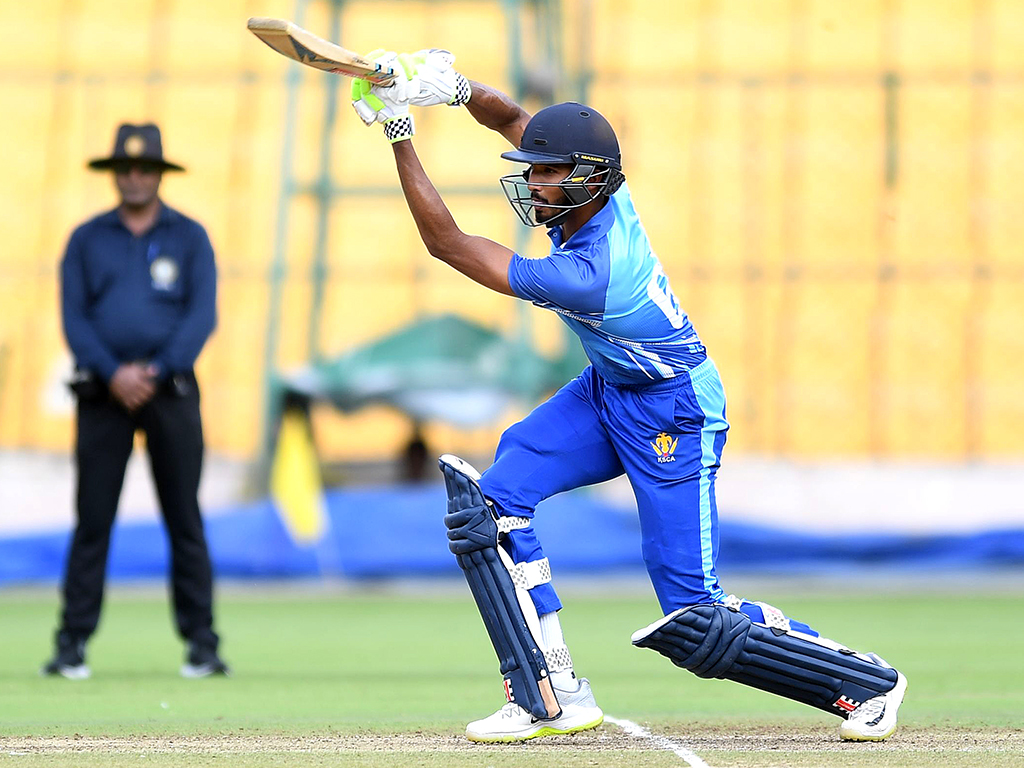