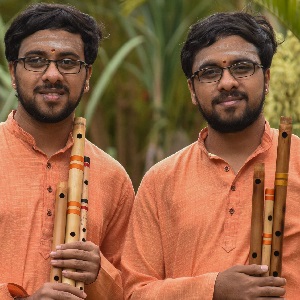 They have been able to embrace the philosophy of music in its entirety. This is the reason their music is able to touch the hearts of not just the elite but the lay people as well.

Twins Heramba and Hemantha are among the most sought-after flautists on the concert circuit, and the only flute duo in Carnatic music today.

Grandsons of the well-known writer, musician and harikatha exponent Ambale Subbarao, they were exposed to classical music early on. Their father, Ambale Satyaprasad, was their first musical influence. “He played the flute as well, and we grew up watching him. His guru, A V Prakash, became our guru when we were six,” says Heramba.

Kodagu, the coffee-growing district in Karnataka where the brothers lived in their early years, did not have much by way of classical music, but it helped to be part of a musically inclined family.

Satyaprasad recollects how each member of the family took turns to take the twins to Mysuru for music classes. “We lived in Kodagu till the sixth standard, after which we moved to Hassan, to live with our aunt Ambale
Rajeshwari so we could learn music,” says Heramba. However, it was only at 16 that Heramba and Hemantha decided to take up music as a career.  They have since performed at prestigious venues and festivals in the country and abroad. They live in Bengaluru now.

The brothers are among the youngest recipients of an ‘A’ grade on All India Radio — they got it when they were 18.

Heramba and Hemantha place themselves in the gayaki style of flute playing, with an emphasis on reflecting the lyrical aspects of a composition. Performing duets in this style, they say, requires twice the effort: they have to achieve such synchronisation that audiences feel they are listening to a single flute.

“It is difficult to play the Carnatic flute with perfect shruthi shuddham, especially when two flutes are playing together. It is our ability to create the perfect pitch that makes our music special,” says Hemantha. Their harmonic improvisations are also well-received. “Duet concerts, when played with coordination, always sound better than solo performances,” says Heramba.

Now 23, they are under the tutelage of vocal maestro Neyveli Santhanagopalan. “We learnt the dynamics of the instrument under our former guru. Our style requires us to bring out the same emotion as the lyrics of our songs, for which we need to have an understanding of the vocal inclination,” he says, explaining their study under a vocalist.

As instrumentalists, Satyaprasad admits, the brothers are limited in their choice of songs, having to stick to popular kritis so that even a lay audience can relate to their performances. “After every performance, I make it a point to provide criticism, based on my years of experience. They have always taken it in their stride,” he says.

Carnatic vocalist R K Padmanabha vouches they have the potential to become the next big musicians from Karnataka, not just because of their talent but also because of their down-to-earth nature. “They have been able to embrace the philosophy of music in its entirety. This is the reason their music is able to touch the hearts of not just the elite but the lay people as well,” he says. He describes them as two people with the same temperament, which is why they are able to co-ordinate when playing an instrument as tricky as the flute.

The only word of advice he has for them is to communicate better with their audiences. “They are young, but they are not tempted to experiment with their music. Instead, they uphold tradition, which is admirable,” he says. 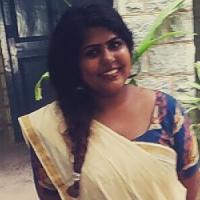 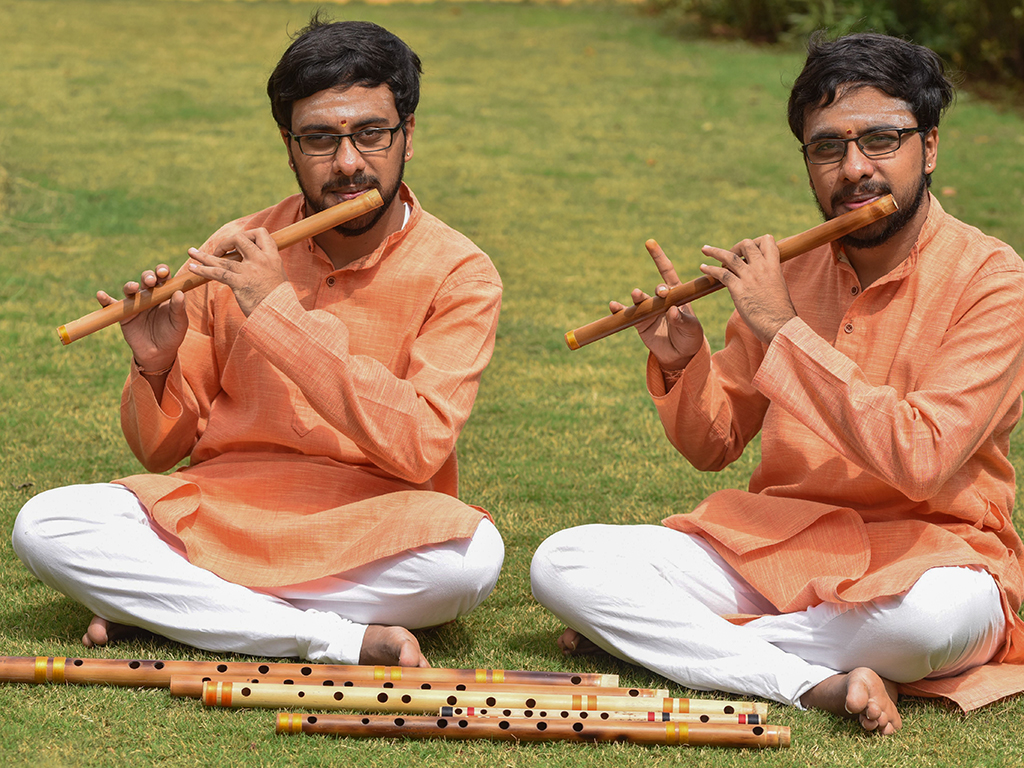 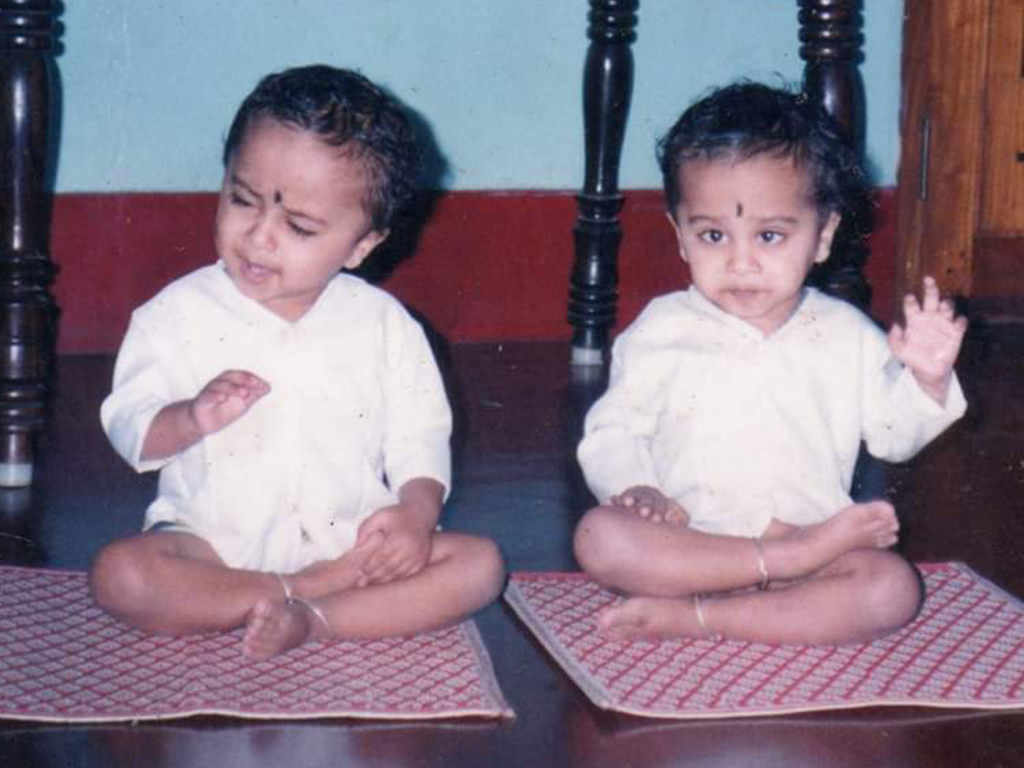 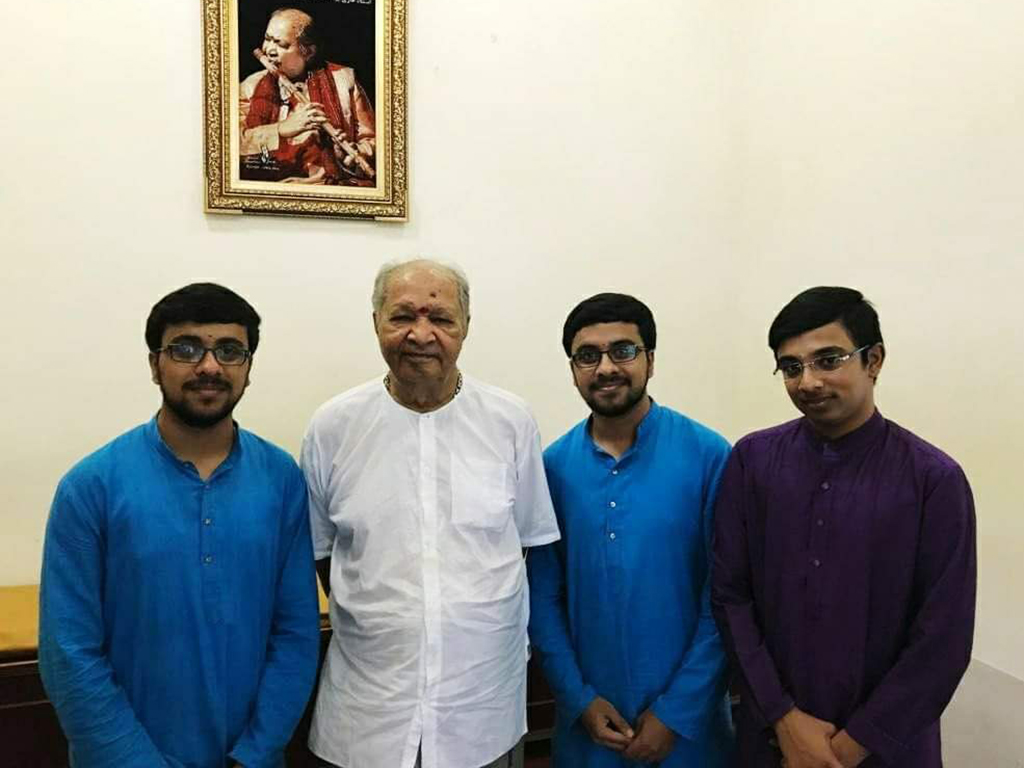 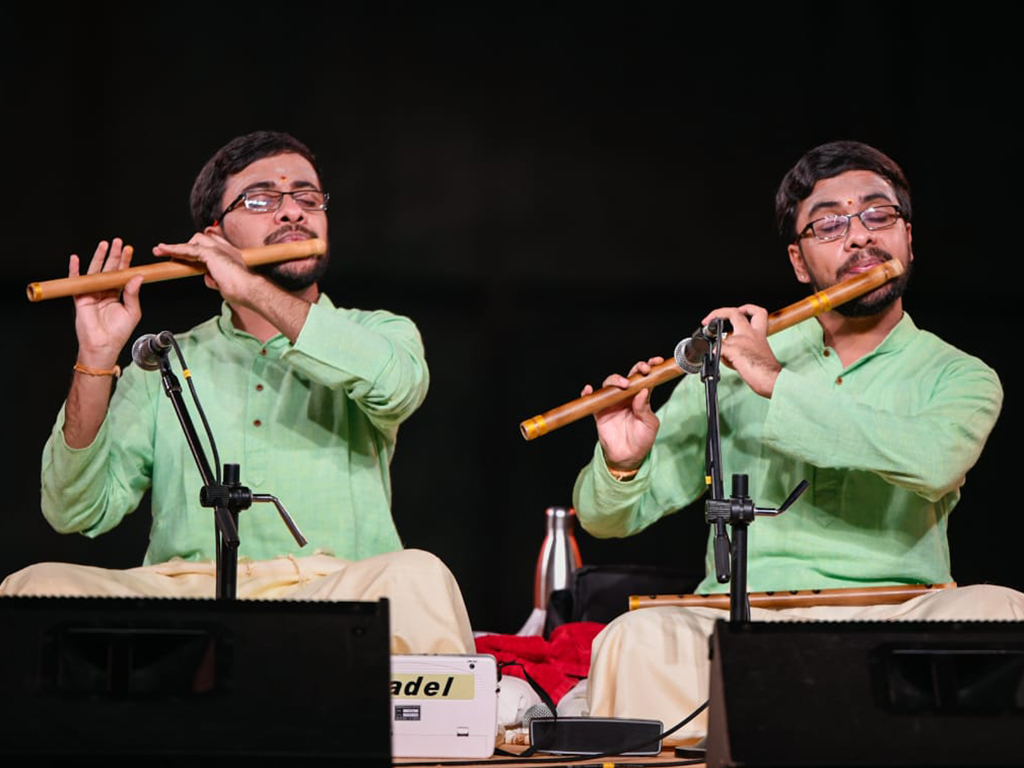 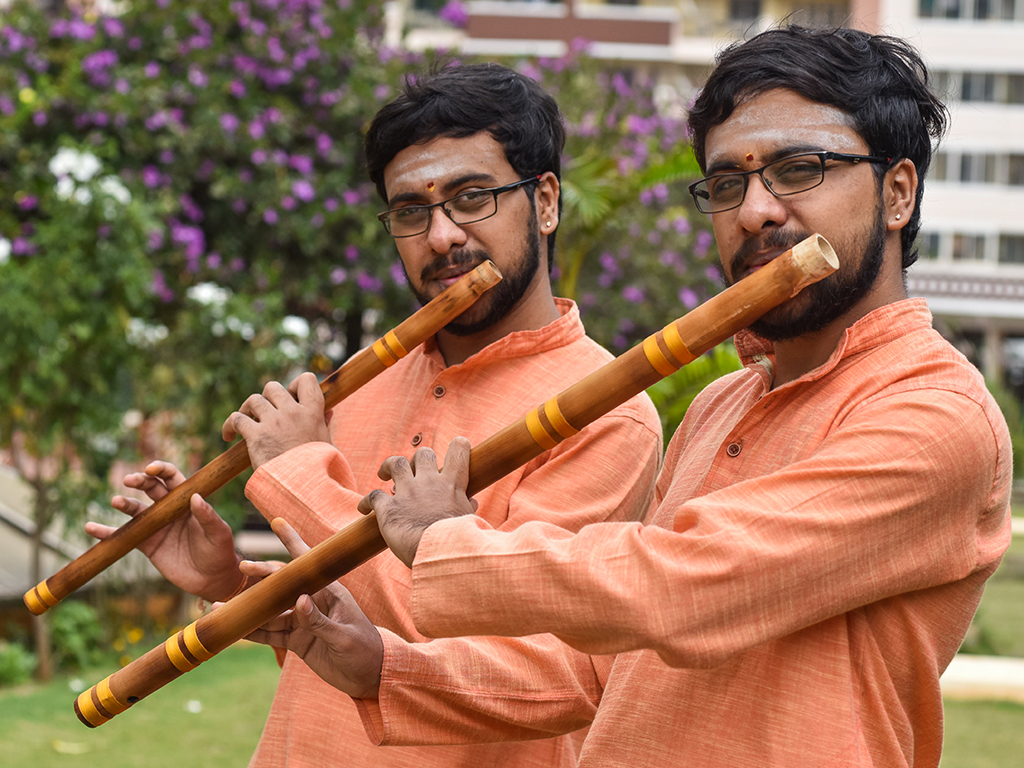