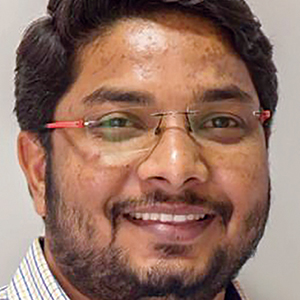 Though many did not support me while I was getting married to Mahesh, I was confident of him and his noble work. This work requires courage and dedication on a whole new level. I feel fortunate to support such a man.

Mahesh Jadhav is the ‘father’ of 46 children. At his spacious home in Belagavi, he ensures basic needs for them all, right from food to schooling. Such is the warmth here that the kids never feel the trauma of being HIV-positive. Left orphaned and uncared for otherwise, they have found their parents in Mahesh.

Mahesh, who lost his father when he was just two, always dreamt of making society a better place. In 2008, he serendipitously met a five-year-old in Belagavi District Hospital. The boy was HIV-positive and abandoned by his family and government care homes due to stigma. This moved Mahesh, a computer science diploma holder, who managed his family’s transport business. Mahesh approached several orphanages, but they refused to take in the boy. When the boy finally went to a government care home, he became critically ill. That’s when Mahesh brought him home for a short stay and the boy recuperated with medication and a strict diet. And the child wished to stay on with Mahesh. Looking at the boy’s helplessness, Mahesh obliged.

If a few friends, neighbours and relatives resisted the idea, his mother Parvathi and brothers stood by him. Some even suspected that his concern meant that even Mahesh was HIV-positive. But such rumours did not deter him.

In the months that followed, hospitals and social organisations approached Mahesh with orphaned HIV-positive children and this eventually gave birth to Mahesh Foundation.

Under his new NGO, probably a first in North Karnataka, Mahesh’s home, which was renamed Asha Kiran, meaning a ray of hope, started hosting HIV-positive kids.

Here, along with basic facilities, medication and psychological counselling were also offered. He made attempts to get government aid, but in vain. So to maintain his ‘family’, Mahesh began seeking help from individual donors.

He took to social media to raise donations. He also set up a stall at a supermarket where individuals could sponsor a day’s meal, clothes or education to the children. This even attracted corporates.

Today, Mahesh Foundation, with a staff of 120, has been able to reach 2.20 lakh people in Belagavi, Bagalkot and Vijayapura districts through awareness programmes.

Asha Kiran currently has 46 children including 13 girls, aged three to 15. It has supported over 350 HIV-positive children so far. “Some children who stayed with us completed SSLC, ITI and other courses, and are leading independent lives. However, our greatest achievement is that we have a record of zero per cent mortality in the last 11 years,” says Mahesh.

Yallappa (name changed), from Sunadholi village in Gokak taluk, was infected with HIV by birth. He lost his parents when he was 14. It was then that the taluk hospital authorities asked him to go to Mahesh Foundation. “Mahesh sir always makes children feel at home. I completed my high school and ITI staying here and from the past six months, I have been working as an electrician,” says Yallappa with gratitude.

In 2013, Mahesh had to fight a battle. He wanted to send his children to schools. But the government school in that area refused to accommodate ‘Asha Kiran children’ as parents of other children opposed it. But Mahesh intervened, ran from pillar to post and stood for the rights of these children.

As a result, he began holding awareness sessions in schools and public places to shed the fear of teachers, parents and students.

By 2015, his ‘family’ grew bigger and it needed a bigger space. Mahesh rented a house only to invite the wrath of neighbours. In this helpless situation, Mahesh’s family gifted their ancestral home to the foundation.

Meantime, Mahesh had to incur personal problems. He could not find a bride. Many refused to marry him as he was working with HIV-positive children. But Madhu agreed, and the couple is blessed with a son today. “Though many did not support my decision to marry Mahesh, I was confident of him and his noble work. This work requires courage and dedication on a whole new level. I feel fortunate to support such a man,” Madhu says.

In 2018, the Foundation set up Utkarsha, a pre-primary school, with the support of corporate philanthropists, where 64 underprivileged and HIV-infected children now get education free of cost. It also involves volunteers who can inspire and teach students to bring the best out of them.

He regularly counsels them and boosts their morale, which, according to him, is tougher than treating them medically.

Mahesh also contributes towards Aadhaar Village programme, under which 3,500 slum-dwellers have been socially benefitted and Aadhaar Vidya programme, through which around 12,000 underprivileged children have been benefitted.

He runs a chain of generic medical stores and uses 50 per cent of the profit to nurture the children and expand the school.

Mahesh’s work has brought him many awards and recognition including the President’s Award for child welfare. 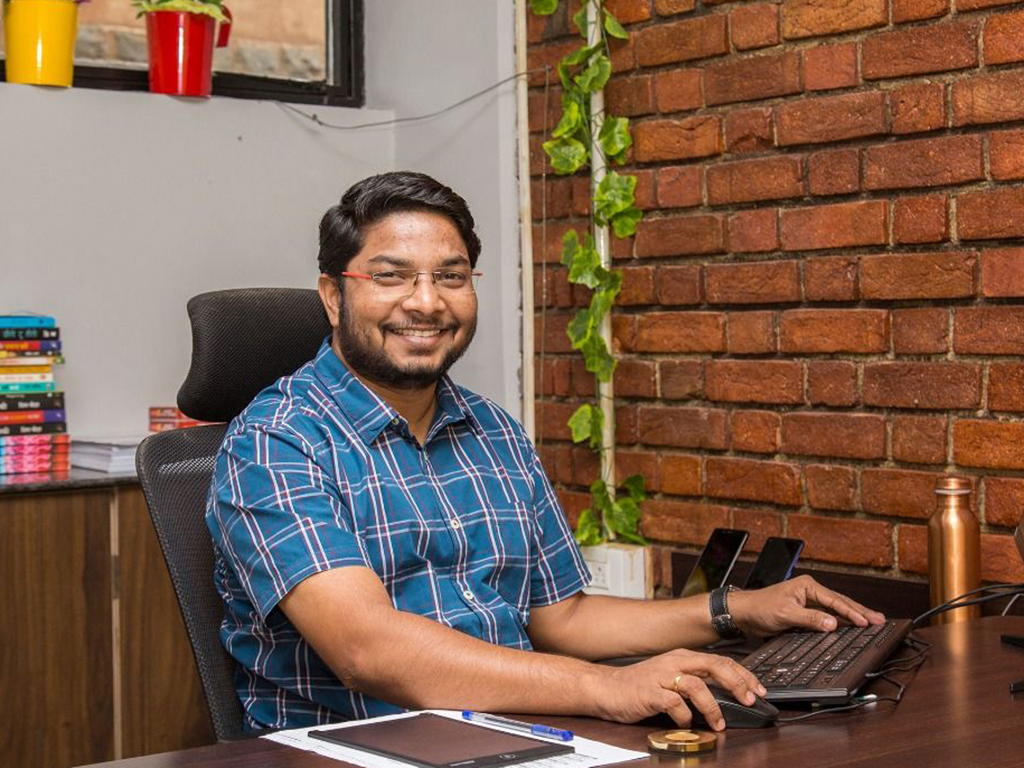 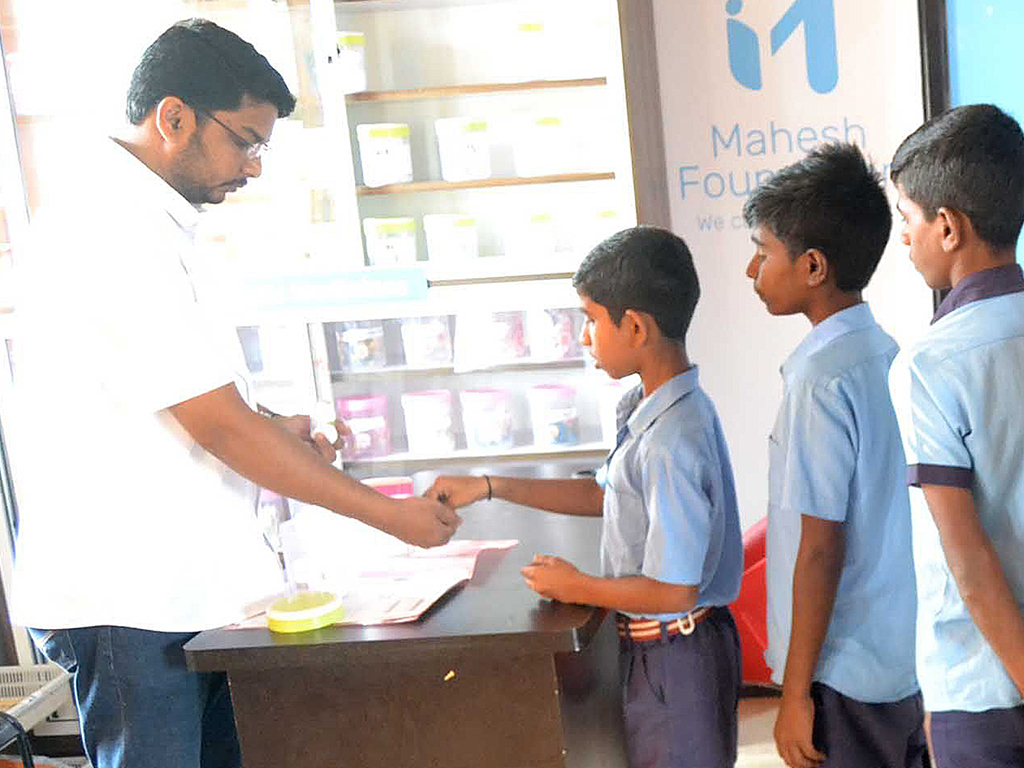 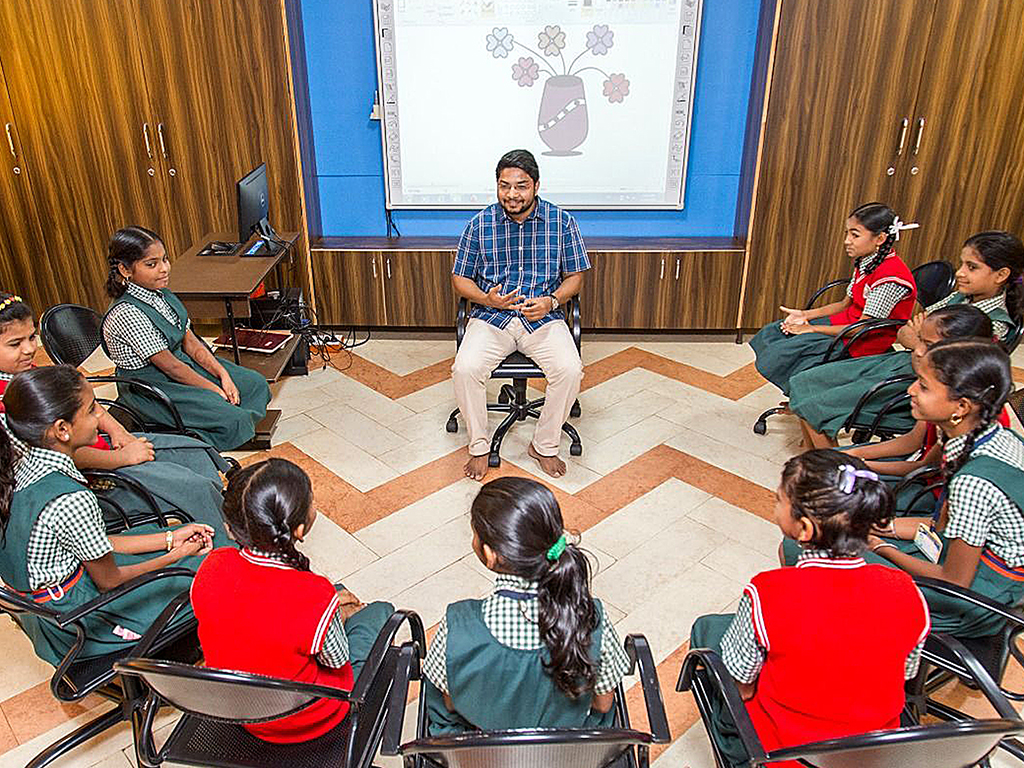 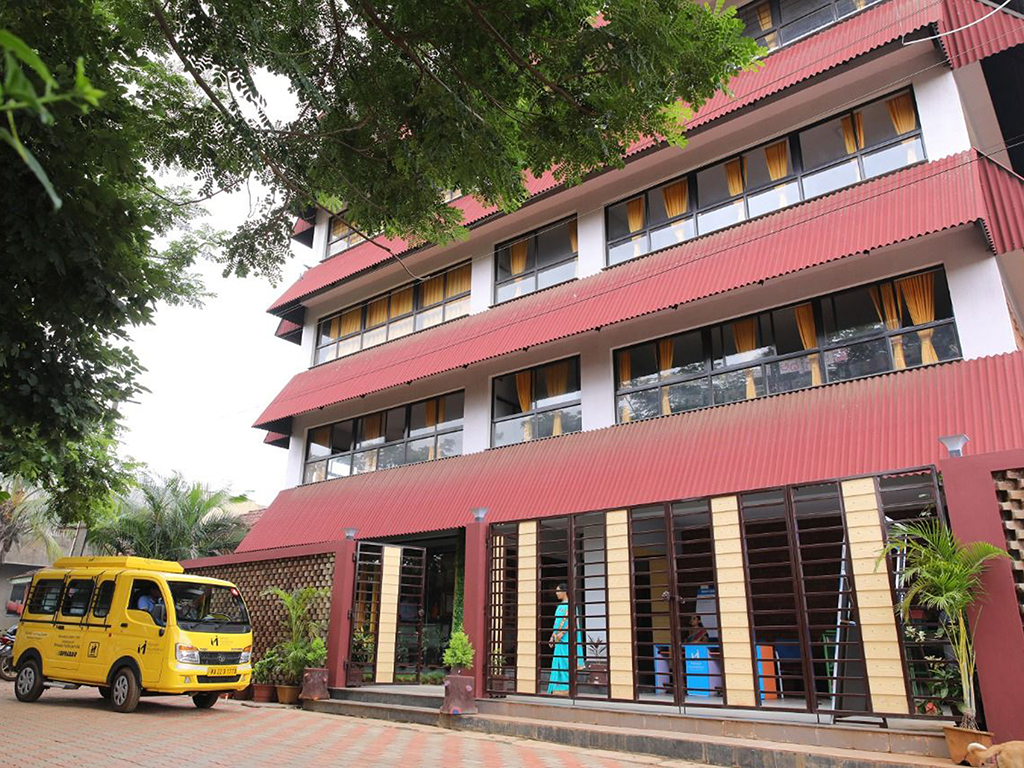