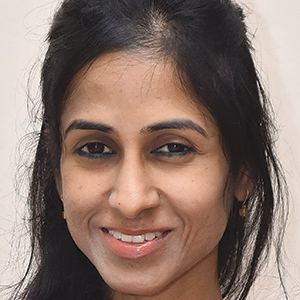 I was told that it was not advisable for a woman to take up such a risky and life-threatening sport as mountaineering. That we hailed from a small town like Hubballi made my family more apprehensive. But I always believe that women are on par with men and determination can let you achieve anything.

The world’s beneath her feet

Nandita Nagangoudar, 31, is the first civilian woman from Karnataka to have conquered four of the Seven Summits of the world. She is now out to climb the other three.

When she first shared her mountaineering dreams with her family, she met with scepticism.

“I was told the sport was risky to life and limb, and definitely not for women. We hail from small-town Hubballi, and that made my family more apprehensive,” she says.

Nandita lost her father at a young age, and was well aware of the many difficulties in her path. She eventually convinced her family. “Though hesitant in the beginning, my mother is now confident and encourages me,” she says.

Nandita was working as an engineer abroad when she began trekking and learnt about mountaineering. “Those were simple climbs and I realised I needed formal training to get into mountaineering,” she says.

She returned to India, took up a course in mountaineering and began to grasp its nuances. She learnt how to use professional gear, communicate and tackle unexpected situations.

Mountaineering brings with it unforeseen challenges. During her expedition to Carstensz Pyramid in Indonesia, her team fell behind by six days, ran out of food, and survived on potatoes.

“We had to break the ice for drinking water. Communication was poor. The temperature sometimes dipped to -50 degrees Celsius,” she recalls.

The team was so exhausted that even taking 10 steps looked like a formidable challenge. “That is when one needs to motivate oneself and take one step at a time,” she says.

Nandita sees herself not just as a mountaineer, but also as a champion of women’s empowerment.

She represented India at ASEAN (The Association of Southeast Asian Nations) at Jakarta this year and spoke on strengthening ties between nations through expeditions and extreme adventures.

She has already inspired many, mostly women. Shruti A Upadhye, an engineer from Dharwad and now a resident of Bengaluru, always wanted to go trekking but was tied down by family responsibilities.

“But looking at Nandita, I was motivated and went on a trek to Seri Frozen Lake in Manali and to the lakes in Kashmir,” she says.

She now regularly goes on treks and hopes to follow in the footsteps of Nandita to take up mountaineering.

Nandita is frequently invited to talk about her experiences.

Inspired by a talk delivered by Nandita in Hubballi, Shreyas Banakar, a college student in Dharwad, is going on a trek to Manali.

“When I heard her speak and saw her sense of accomplishment, I decided to go trekking. It made me realise even small-town people, with proper effort, can achieve big,” he says.

Since mountaineering requires rigorous training, Nandita has not taken up a regular job. She keeps herself going by working part-time on projects, and uses the money to fund her expeditions. Since she can’t afford professional equipment, she rents it.

She hopes the corporate sector and the government will do their bit to encourage young people to venture into mountaineering.

Her talks, on various platforms, encourage women to go out and overcome the obstacles in their path. When she speaks at schools, she makes it a point to talk about menstrual hygiene. She also creates awareness about climate change, education, and fitness.

The Karnataka government honoured her with the Rajyotsava Award this year. Last year, she received a certificate from the union government for strengthening India’s ties with other nations through adventure.

Her next goal is to conquer Mount Denali in North America in May 2020. She is all set to become the first woman from Karnataka to take up the expedition. 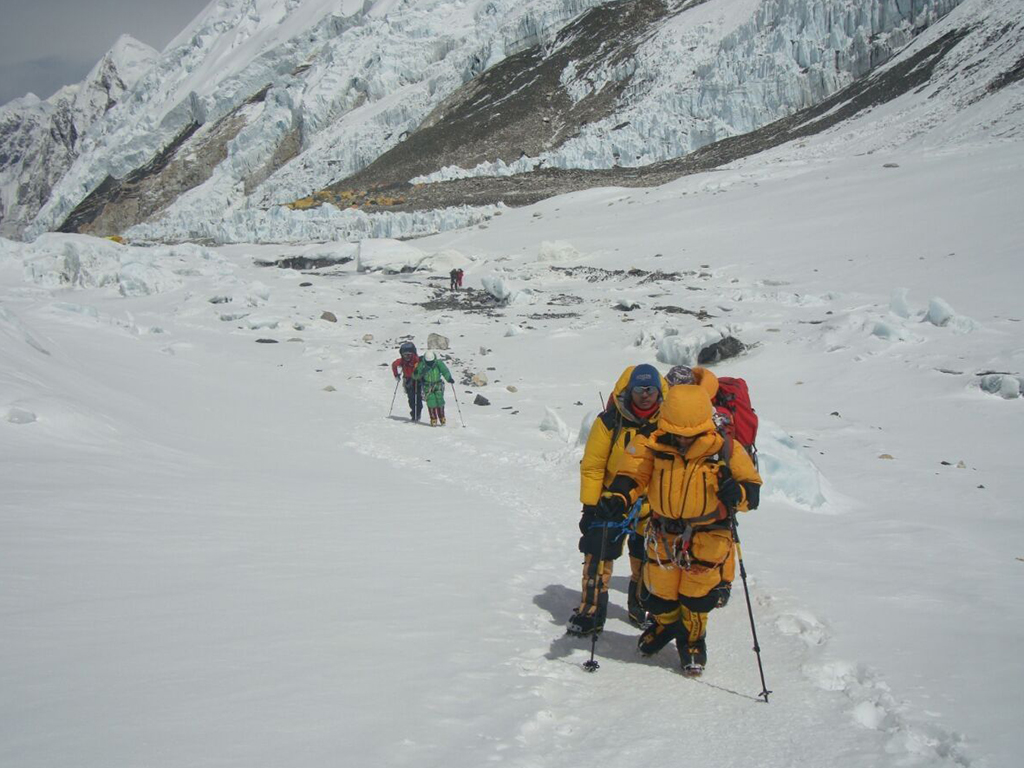 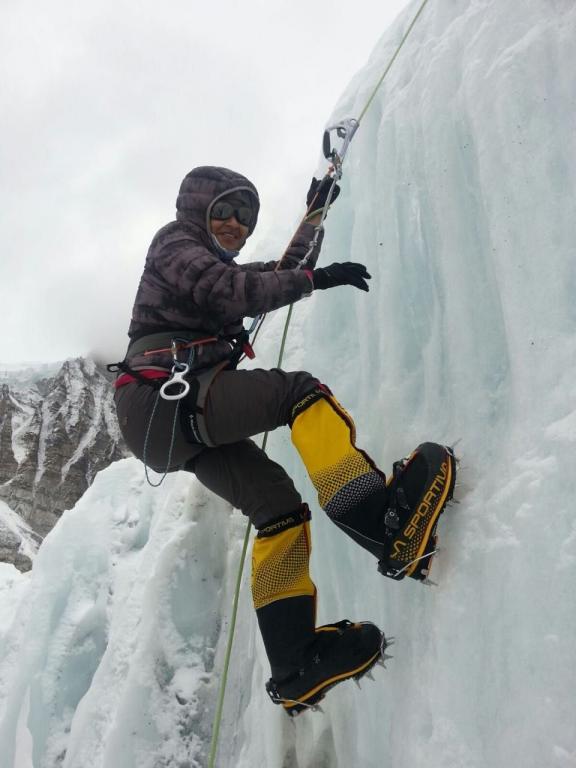 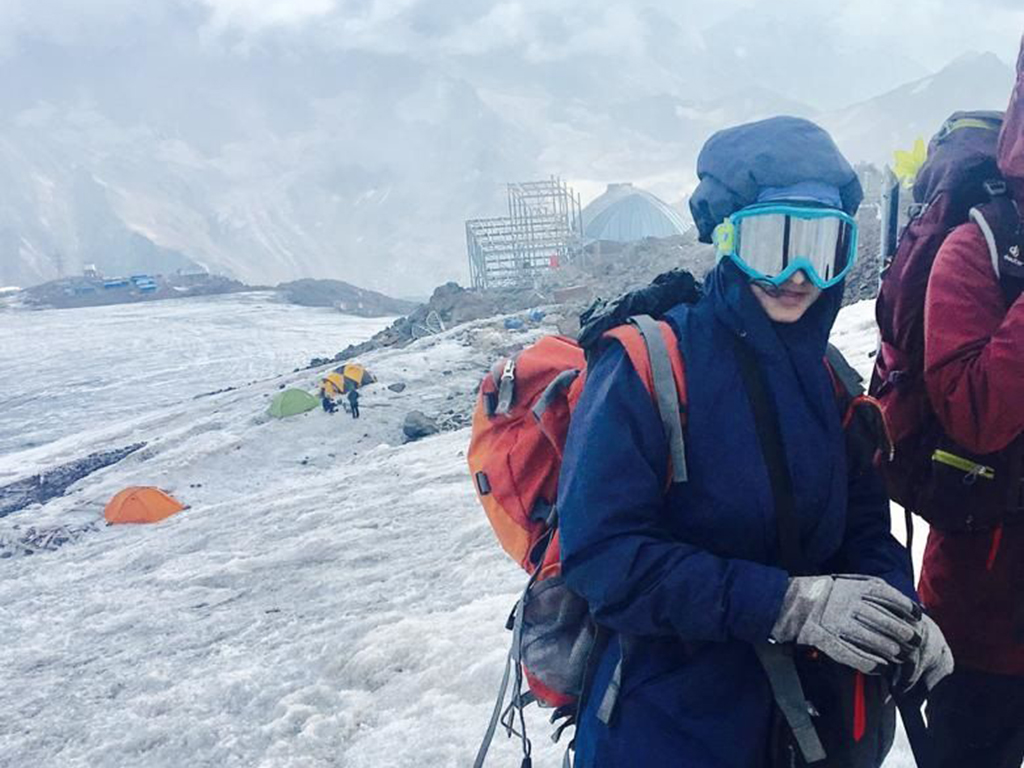 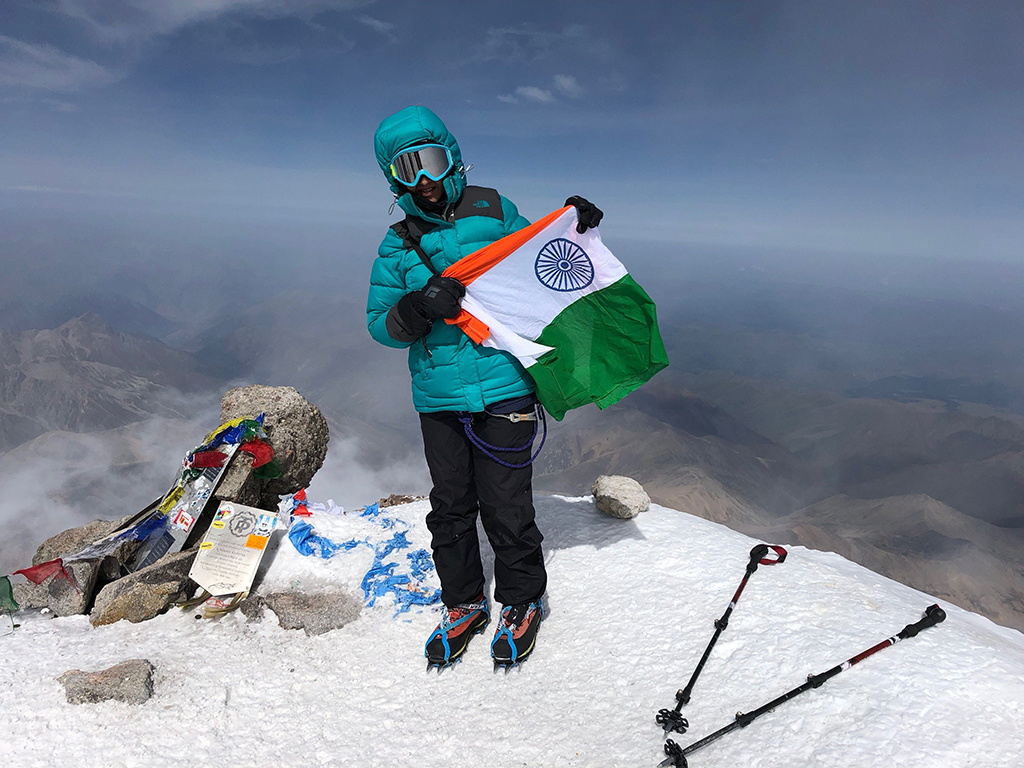 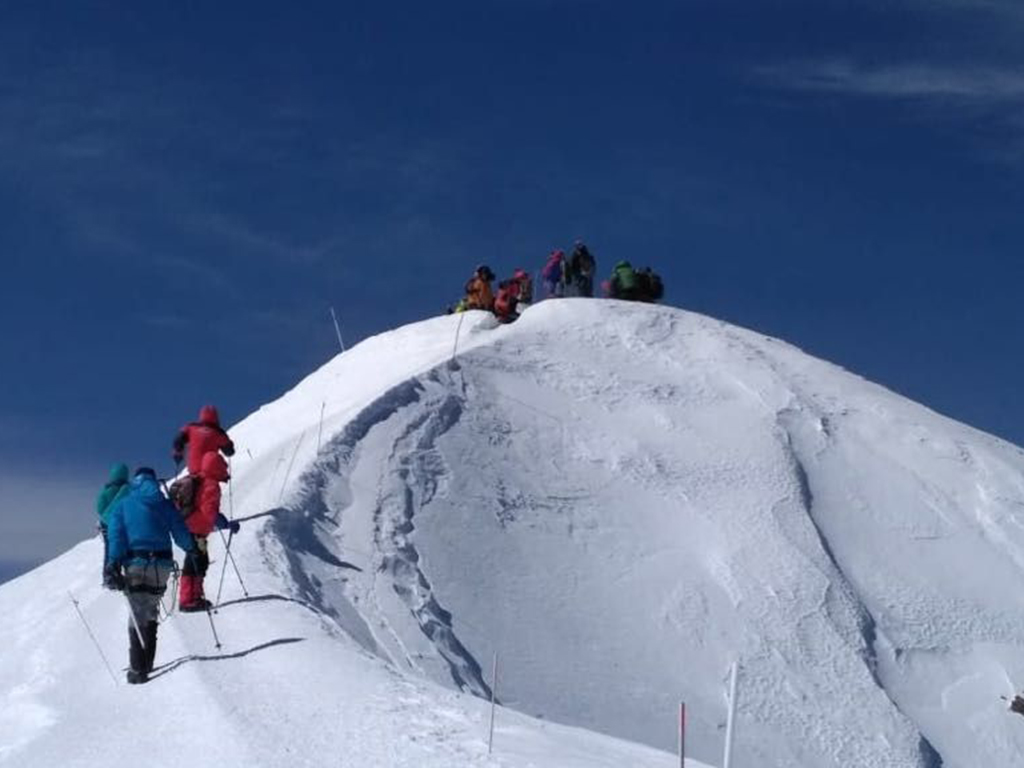 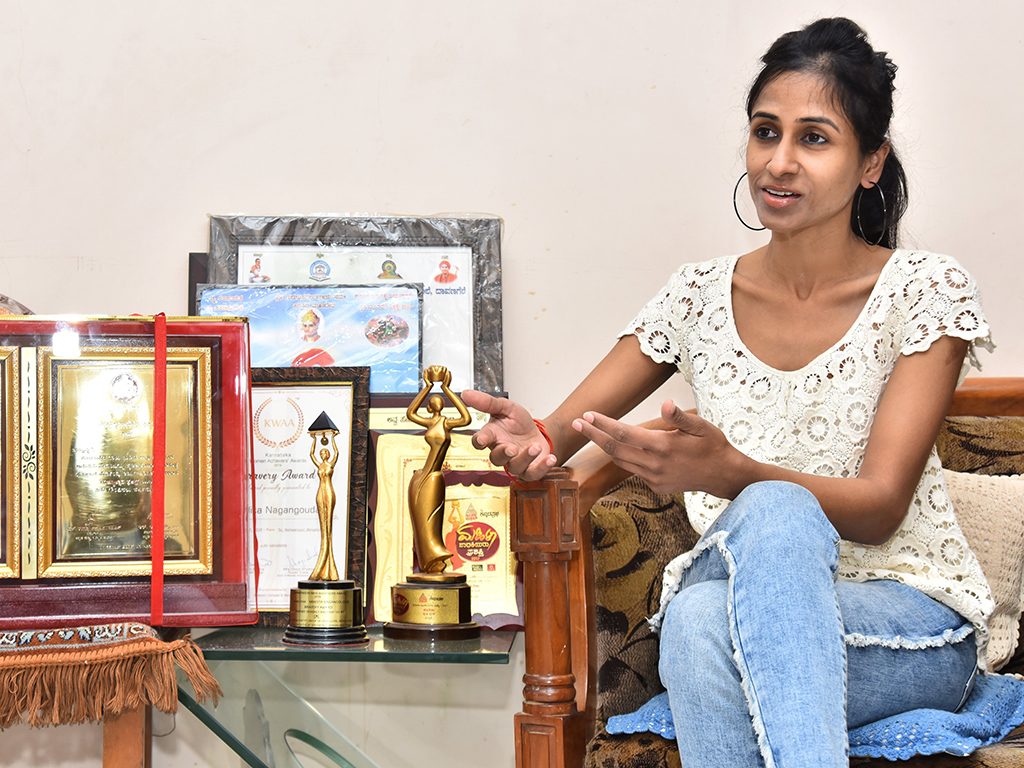