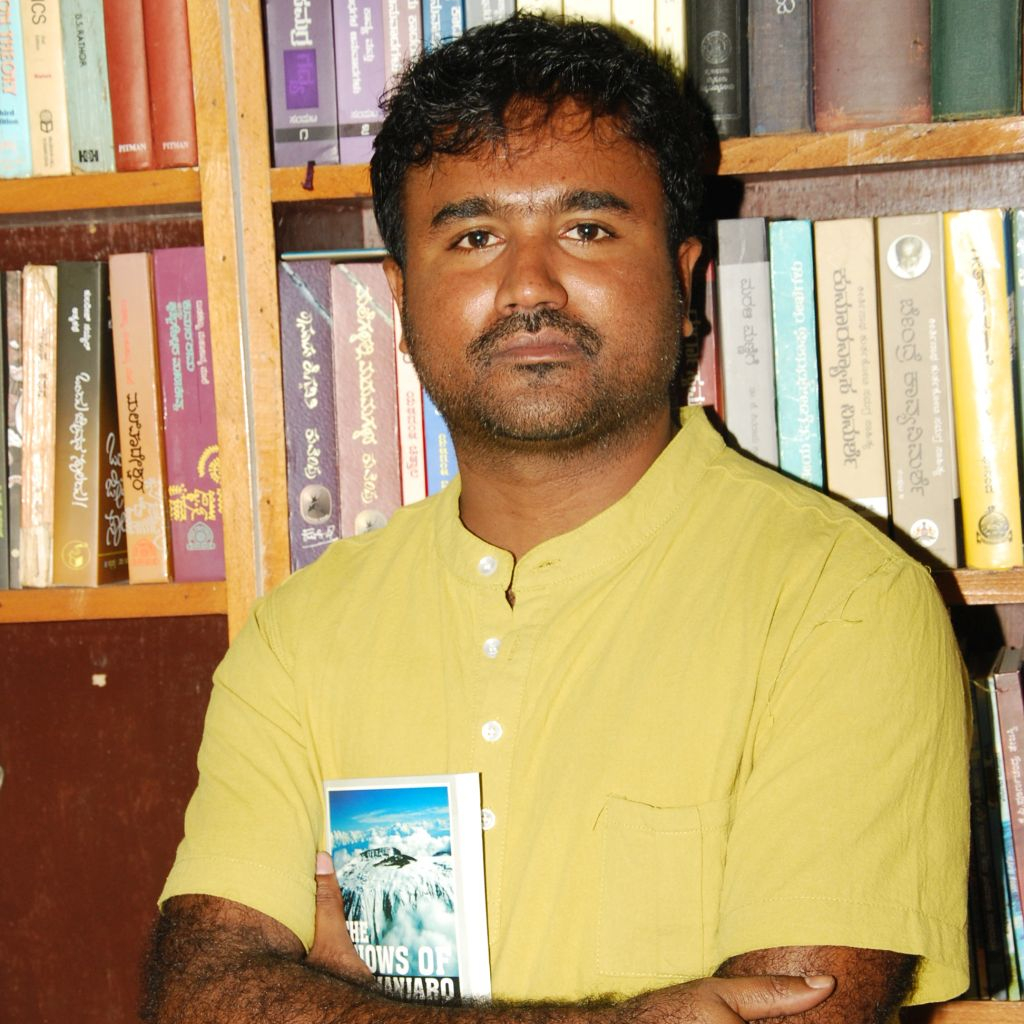 Social media is a definite influence. My next collection will be called Unfriend: Poems, where loneliness and to struggle to understand human relations take preference.

Growing up in a Mandya that had not yet touched urbanisation, Rajendra Prasad’s interaction with the world was through folklore and mythology. Stories of Male Mahadeswhara, from the Mahabharata and vachana tradition inspired his first poems. The town has grown into a city now, but these stories continue to shape the now-established poet’s worldview.

Prasad didn’t study literature in a classroom. However, as an MCom student at the University Of Mysore, he was already known among the literary circles for his poems. After studies, Prasad took over the family’s industrial gas agency and shuttled between Mandya and Bengaluru. But the poems continued and continue to flow.

He now also edits Sankathana, a magazine dedicated for new writing, and organises poetry meets.  Prasad says it grew out of the poetry readings by a young group called Aneka. “Sankathana acts as a bridge between the younger generation and the established writers. Many writers are supporting the magazine,” he says.

From love and relationships to the Buddha, Tao and Allama Prabhu, the poems of Rajendra Prasad — known affectionately as RP — have earned praises from some of the best critics.

Thanks to his father’s nature of work that took the family from place to place, Prasad carries with him the impressions of different cities in South India, which colour his imagination. But it’s his matured voice with a youthful playfulness that has garnered the appreciation of established writers and critics alike.

Eminent critic and translator O L Nagabhushana Swamy notes that his poetry is interesting due to the poet’s preoccupation with a range of subjects from cooking and versification to folklore and travel.

“His poetic vocabulary is informed by different sources, starting from the 12th-century vachana to the present-day digital media. I was delighted to read his experimental vachana-style poetry where he invokes Avalokiteshvara (the bodhisattva of compassion). Many poets have tried to write in this style, but have ended up reiterating random phrases from vachanas. Rajendra has found his own way of looking at contemporary concerns in a style specific to that movement,” he explains.

Though never a closet poet, RP did not publish much of his writings till 2006, when Kannada Book Authority provided financial support and encouraged him to publish his first collection.

The romantic side of the poet invites the reader to explore the narrow lanes, the meandering river and the extensive forest. The imagery, woven with local culture, poses big questions. The tales of Male Mahadeshwara and Manteswamy, as well as that of the Buddha, find a place in the loose verse. The seamless references to Zen philosophy and old Kannada epic poetry add dense layers. The existentialism does make its appearance but it is the realism that seems to hold the upper hand. Over the years, RP has reworked his poetic style. His early efforts are noted for interesting turn-of-phrase and imagery to explore binaries.

For him, poetry remains personal, “Poetry is my expression and it is my speech.” He has published seven collections so far with unique voices. In his preface to Lao’s Dreams, RP’s recent output, litterateur Purushothama Bilimale praises the distinct voice that avoids euphemisms and false proclamations. “Rajendra stands different from contemporary poets because it combines southern Karnataka’s folklore and the effects of globalisation. This distinctive skill makes his poetry a refreshing work of art.”

RP thinks social media and networking provide a democratic space for reading and publishing. To commemorate the French poet Charles Baudelaire’s birth anniversary, he held an online poetry reading session with noted poets and scholars. RP’s liberal voice has often attracted online trolls. At the same time, his political positions are challenged, his gatherings termed exclusive, and his association with people of different ideologies questioned.

But RP remains undeterred, and plans to reply in his own way. “Social media is a definite influence. My next collection will be called Unfriend: Poems, where loneliness and the struggle to understand human relations take preference.” 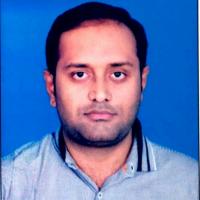 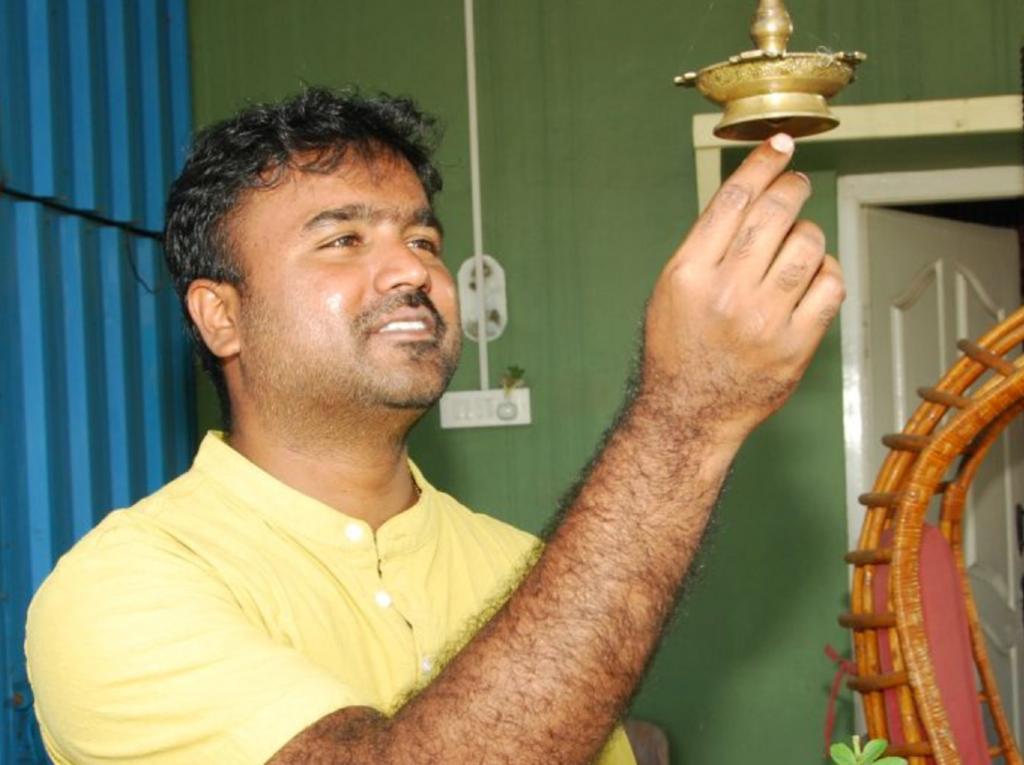 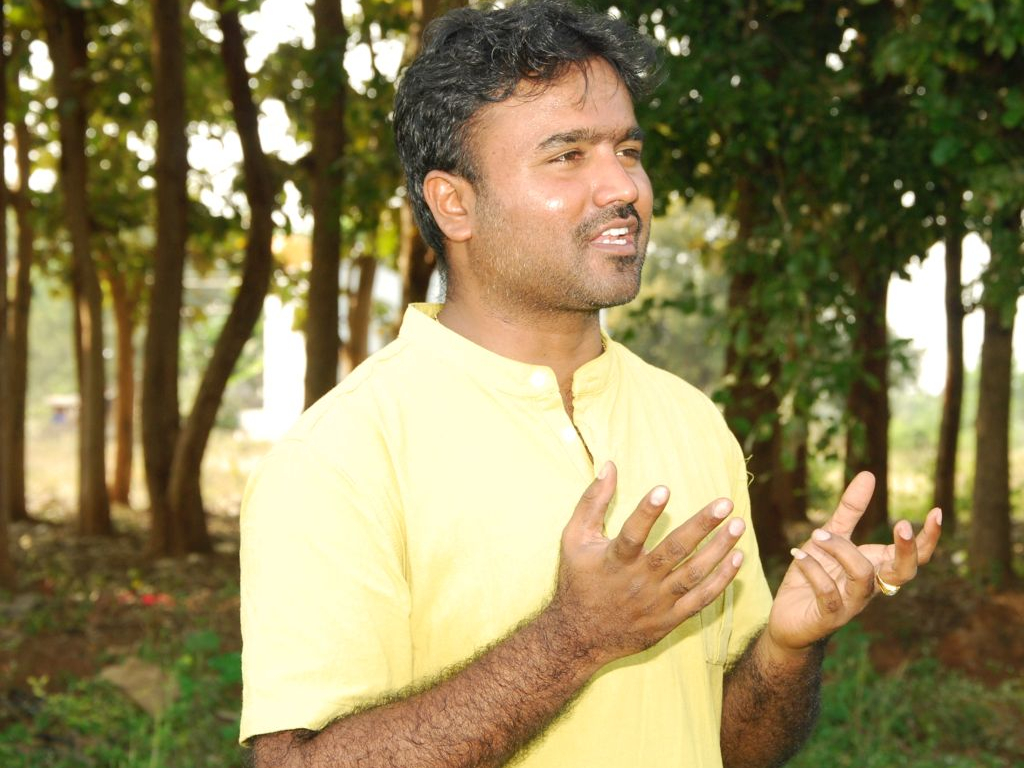 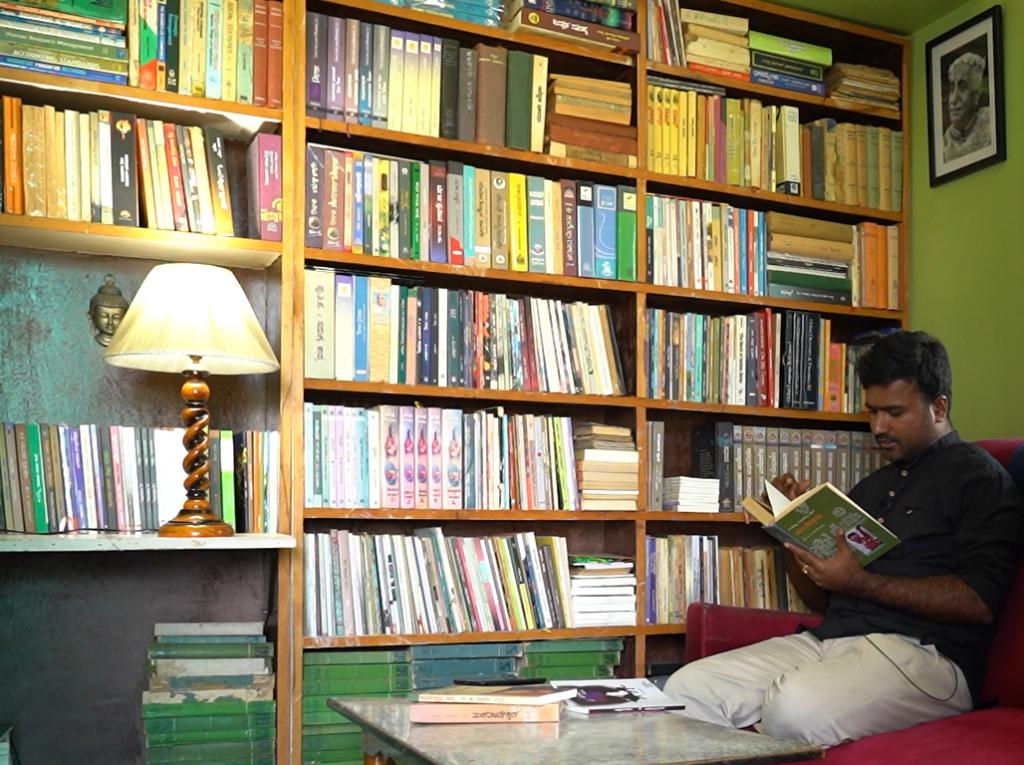 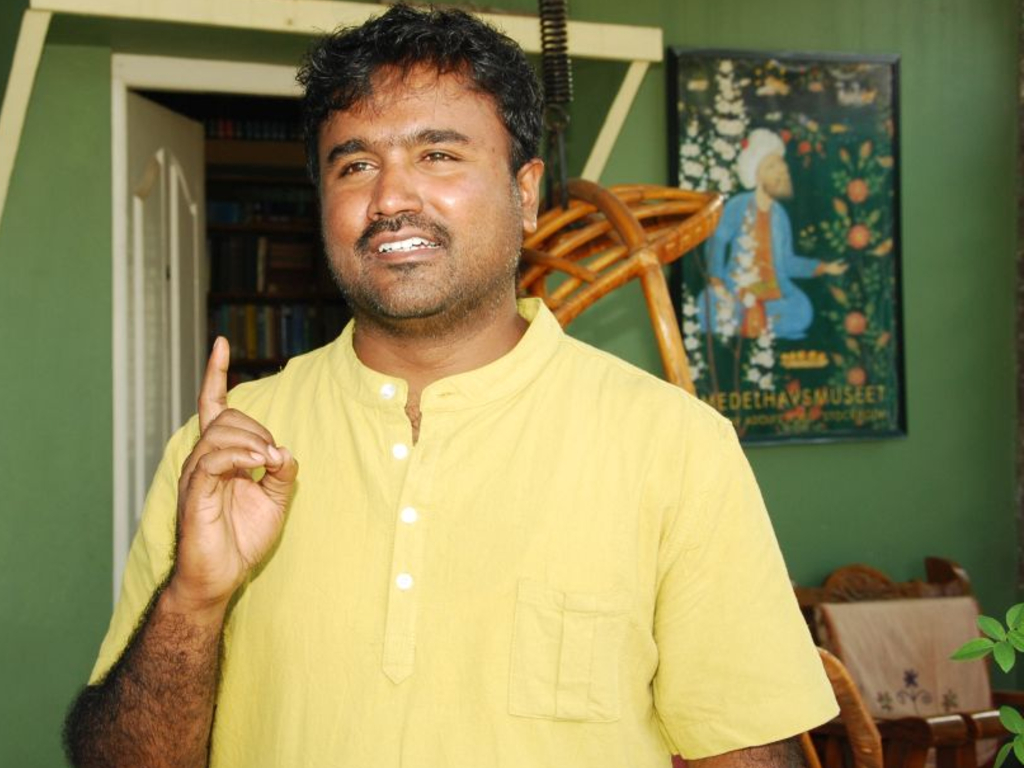