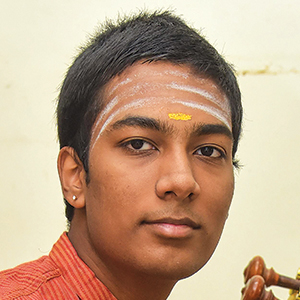 I say that the veena chose me and not the other way around. After that instance I started intensely training in music.

Young voice of the veena

Ramana Balachandhran, the 18-year-old prodigy from Bengaluru, is the son of Carnatic music practitioners Balachandhran and Sharanya. His talent for music was noticed when he was a toddler: with no formal training, he could identify ragas and point out nuances. In fact, he says his introduction to the veena came about when he found a mistake while his mother was playing the instrument.

“I say that the veena chose me and not the other way around. After that instance I started training in music intensely,” he says.

Ramana started his vocal training with his mother. He then pursued veena under B Nagalakshmi for three years and now continues under his father. He was also trained in vocal music by Neela Ramgopal and on the mridangam by Ranganatha Chakravarthy. As a young musician, he says that he wouldn’t venture so far as to place himself definitively under a style of veena playing. “I’m still learning and discovering my style in the process,” he says. Among others, he looks up to S Balachander for the intensity with which he plays the instrument.

Ramana was granted an age waiver by Prasar Bharati and All India Radio to appear for an audition. He was directly awarded an A grade after the audition, when he was just 16. Madras Music Academy, too, invited him to perform at their main hall, waiving the age requirement. This they had last done for Mandolin Srinivas and Flute Shashank. Ramana’s music is richly deserving of these accolades. He shows restraint beyond his years, especially when many contemporaries turn to more flamboyant and attention-grabbing gimmicks. “I don’t seek attention in any aspect of what I do and my father’s musical training lays emphasis on restraint, these translate to what happens on stage.”

Ramana is also known to include Hindustani ragas in his concerts, which he attributes to his personal liking of ragas with “a rich phraseology,” regardless of genre. While he listens to a multitude of artistes, Rashid Khan, Ajoy Chakrabarty and Bade Ghulam Ali Khan are his favourites.

Ramana uses a combination of both acoustic and magnetic pickups as he is “looking to sound as close to the natural tone as possible”.

Ramana was invited to perform at Rashtrapati Bhavan in Delhi in 2015. He has performed over 300 solo veena concerts at prestigious sabhas and music festivals.

Each prefers a specific kind of music, and performing has helped him understand these expectations better. He adds that he sees a mix of age groups in his audience. “It’s not just the older generation. I come across young admirers who are very serious about classical music,’’ he says.

Senior veena exponent Geetha Ramanand first listened to Ramana’s veena at a chamber concert in Malleswaram in 2014.  “I could discern a mature vainika in his performance,” she says. She attributes his maturity to hard work and dedication to the art.

People say the audience for instrumental concerts is small, but that is not true in the case of Ramana, she says.

Ranganatha Chakravarthy describes him as a prodigy and “a boy full of life.” 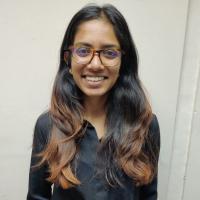 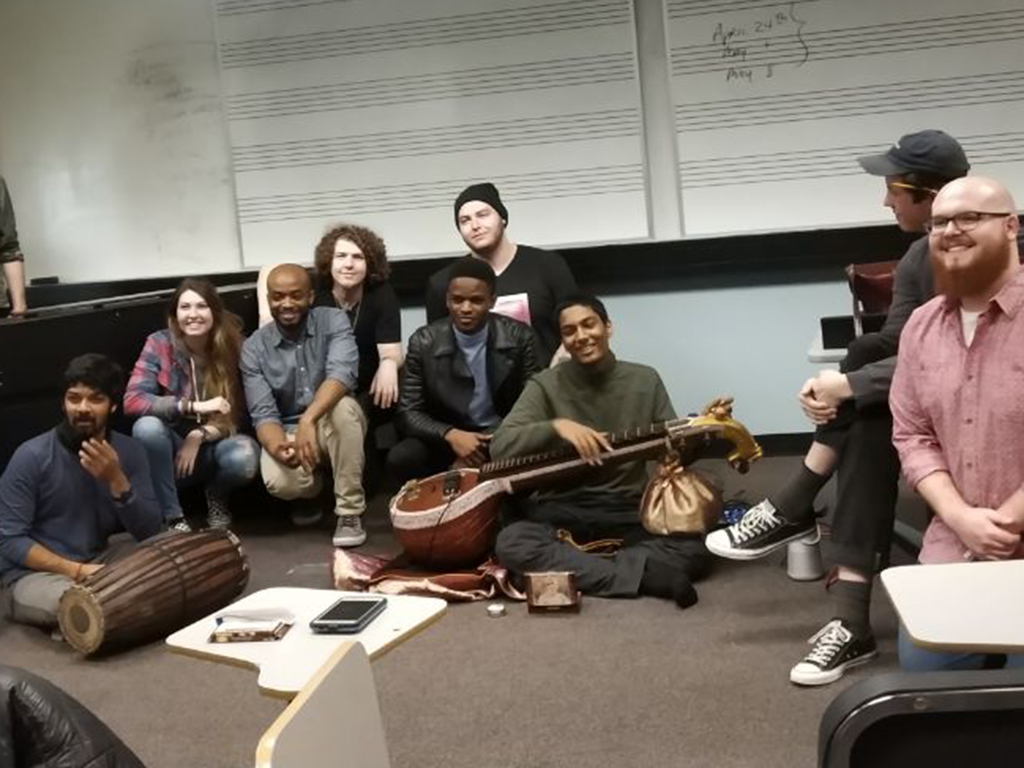 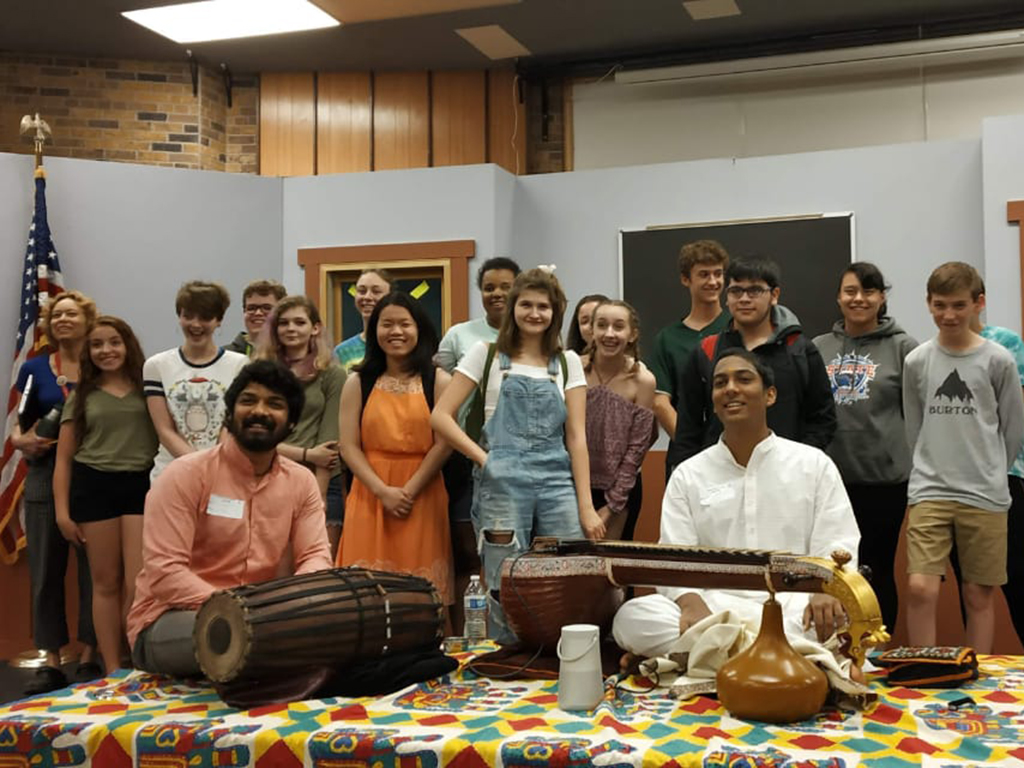 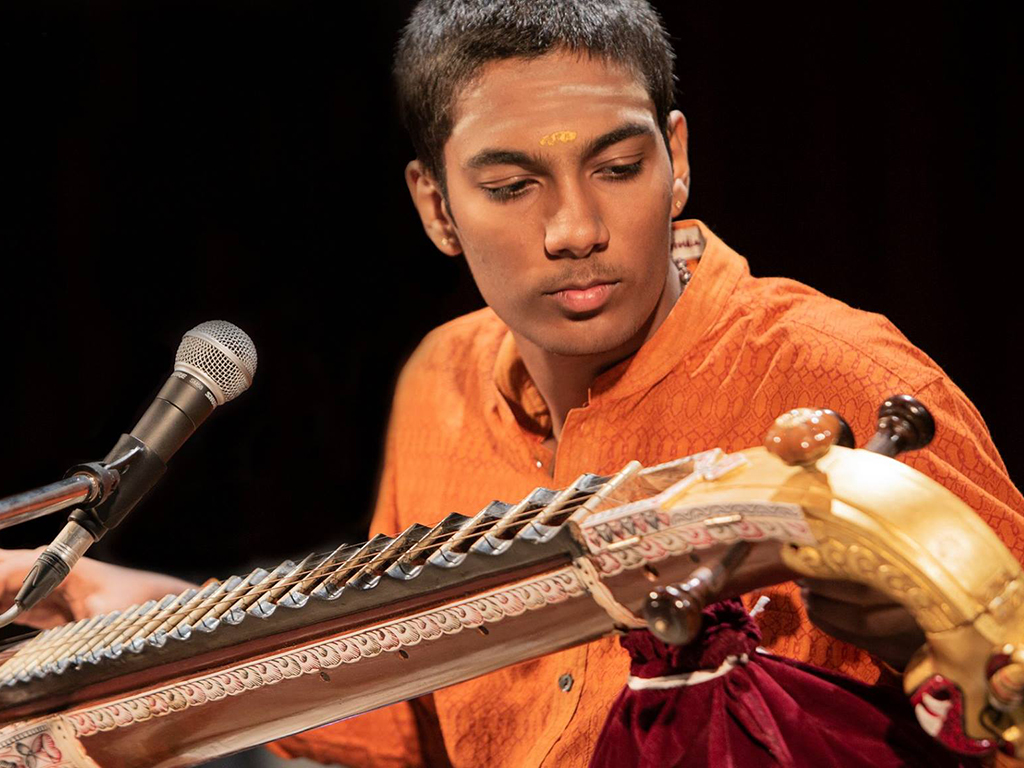 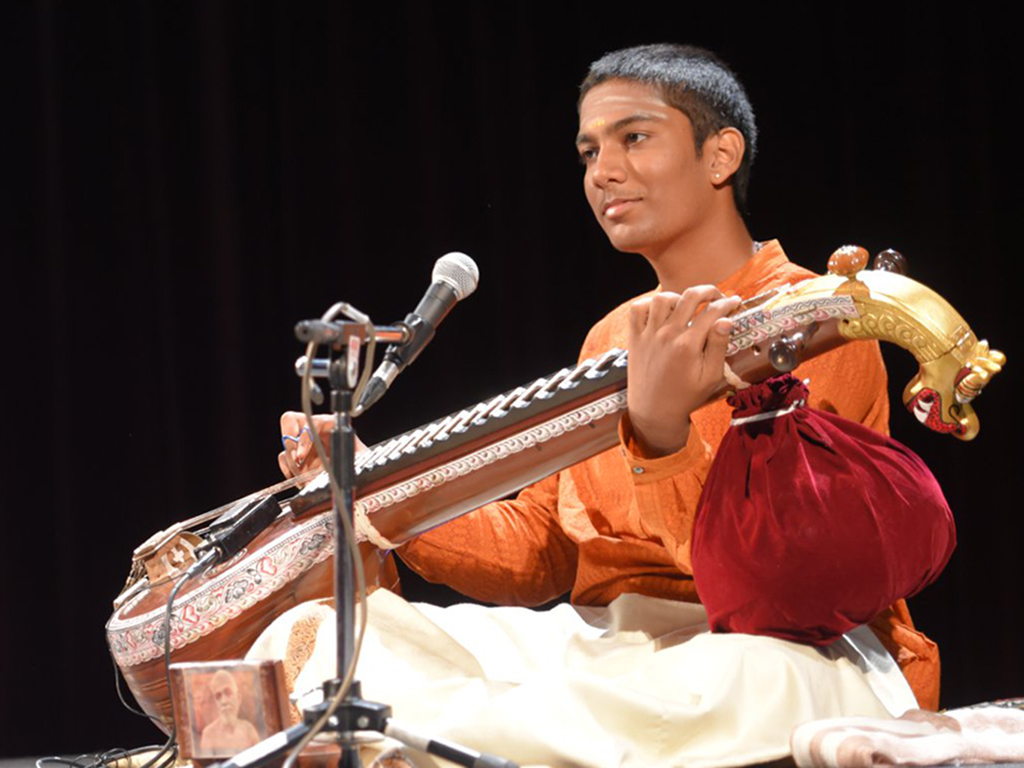