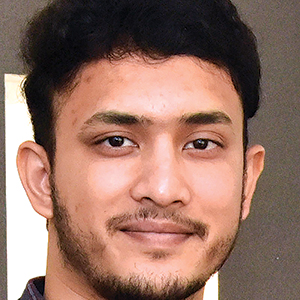 What they are striving for is remarkable. They are aspiring to use water as a space propellant — a technology of the future. Currently, satellites in orbit are manoeuvred with such chemical thrusters, using gases like xenon, but a plasma engine offers significant weight savings, which means more space can be occupied by the payload, while the thrusters themselves are more efficient.

A Launch pad for space travel

For 26-year-old Rohan Ganapathy, the name of his fledgling space propulsion startup, Bellatrix — innocuously located above a jeweller’s store in the heart of Malleswaram’s busy market district — has special significance.

Harry Potter fans may know Bellatrix as a crazed practitioner of the dark arts. But the name also applies to a massive star in the constellation Orion, 250 light years away, which has become a sort of holy grail for scientists, space engineers and science-fiction writers.

“Future humans will attempt a trip to Orion, but if they hope to reach the constellation, which astronomers believe may hold earth-like planets, they will need a highly efficient engine and that engine will most likely be an electric-powered thrust engine,” Rohan says.

Since 2015, Rohan and his team of engineers have been toiling to create that efficient electric space engine. Their progress has seen them win plaudits from Western aerospace giants such as Boeing and Thales, plus an order for a plasma thrust engine from Indian Space Research Organisation (ISRO).

Slim, of medium-height but without the voltage-amped steel grey frizz or lab-coated crustiness of the stereotypical inventor, Rohan radiates a collegiate youthfulness. The illusion of his nescient, however, fades as he begins to speak. His words emerge bristle with energy as he explains his ambitions to help build the next generation of propulsion engines that could dictate the future of high-orbital or interstellar travel.

It soon becomes clear that Rohan’s singular focus is to elevate his work to the pantheons of space engineering now being pioneered by the likes of Boeing, SpaceX, Virgin Atlantic and the European Space Agency.

But it was not always like that. Born in Ooty to a Kannada-Tamil family of school teachers in 1993, Rohan was always drawn to putting things together, even if they happened to be junk. “It reached the point where I was serving as my neighbourhood’s defacto repairman. Whenever something broke, I was summoned,” he said.

However, his plans to become a professor fell apart when he realised that he could not just sit in a classroom without getting into the grips of building things.

“Maybe I was just too inspired by Elon Musk,” he said.

Attracted by an undergraduate programme in aeronautics at Hindustan College of Engineering and Technology, Rohan enrolled in 2010 but then discovered that much of the initial curriculum focused on aircraft, not spacecraft. He soon began trawling YouTube for videos of how rockets were made and pdf sites for books on rocketry.

Within a year, Rohan and a friend had enough data to launch a rocket to an altitude of 15 kilometres, or so they believed.

A near-fatal error in their calculations while mixing the propellant caused an explosion. Rohan, who was wearing only a short-sleeve polyester shirt, was seared by third-degree burns on his chest and arms. He spent the subsequent months undergoing treatment and having plastic surgery done on his hands.

“I decided then that I would not experiment with chemical rocketry,” Rohan said, adding that the experience serendipitously pushed him into electric or plasma thrust engineering.

By 2012, armed with a letter of recommendation from APJ Kalam whom he had met in Coimbatore and NASA’s Goddard Centre acceptance of a paper he had written proposing a spacecraft propelled by a plasma engine and a nuclear battery to take humans to the Jovian moon, Europa, Rohan attempted to manufacture a plasma engine testbed.

The cost of the project was Rs 20 lakh — more than he had. For the next six months, he tried canvassing for funds, while battling, what he described, was a litany of voices from friends and family telling him to get back to the classroom.

Two years later, however, Rohan had kick-started Bellatrix into existence and had successfully demonstrated a water vapour plasma engine system to ISRO, which resulted in an order. A second order from the Defence Research and Development Organisation (DRDO) followed in 2018 for a green monotech engine to power satellites in high and low-earth orbit.

Dr Charlie Oommen, a professor of aerospace engineering at the Indian Institute of Science (IISc) who is collaborating with Bellatrix to develop this one Newton-thrust green engine using an ionic liquid propellant, said he was impressed by Rohan’s drive and that of his band of young engineers.

“At times, they appeared to know more about the aerospace ecosystem in India than I did,” he said.

Badly strapped for cash, however, Bellatrix struggled to fulfil its contractual obligations, even as the plasma engine for ISRO became delayed. “For years, we were only sustained by the encouragement of IISc, where Bellatrix has its lab, and several former ISRO scientists who have joined our board of advisors,” Rohan explained.

Among those advisors is Prem Shankar Goel, a retired ISRO satellite technologist, who said that he offers the startup technical guidance related to satellites.

“What they are striving for is remarkable. They are aspiring to use water as a space propellant — a technology of the future. Currently, satellites in orbit are manoeuvred with such chemical thrusters, using gases like xenon, but a plasma engine offers significant weight savings, which means more space can be occupied by the payload, while the thrusters themselves are more efficient,” Goel said.

“These group of boys will go far,” he added.

It is an opinion which others appeared to share for in October 2019, Bellatrix secured $3.5 million in funding from eight Indian institutions and four individuals. The influx allowed Rohan to resume development of the plasma propulsion system for ISRO and grow the startup from a staff of nine to 25.

He insisted that the utopian vision of a clean, wireless future is within India’s grasp. Bellatrix has a role to play in this development, he admitted but added that he is not an army of one. “None of this work would be possible without my team. Bellatrix is not a place of verticals. It is one of horizontals. If my team earned kudos, I could not be happier,” he said. 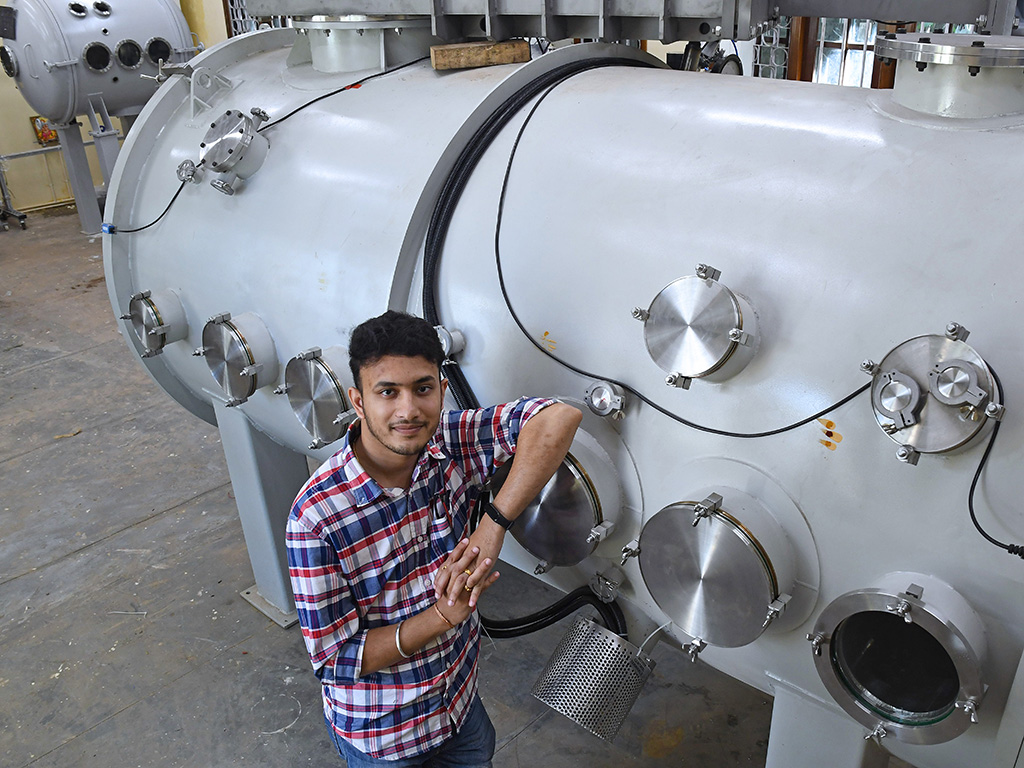 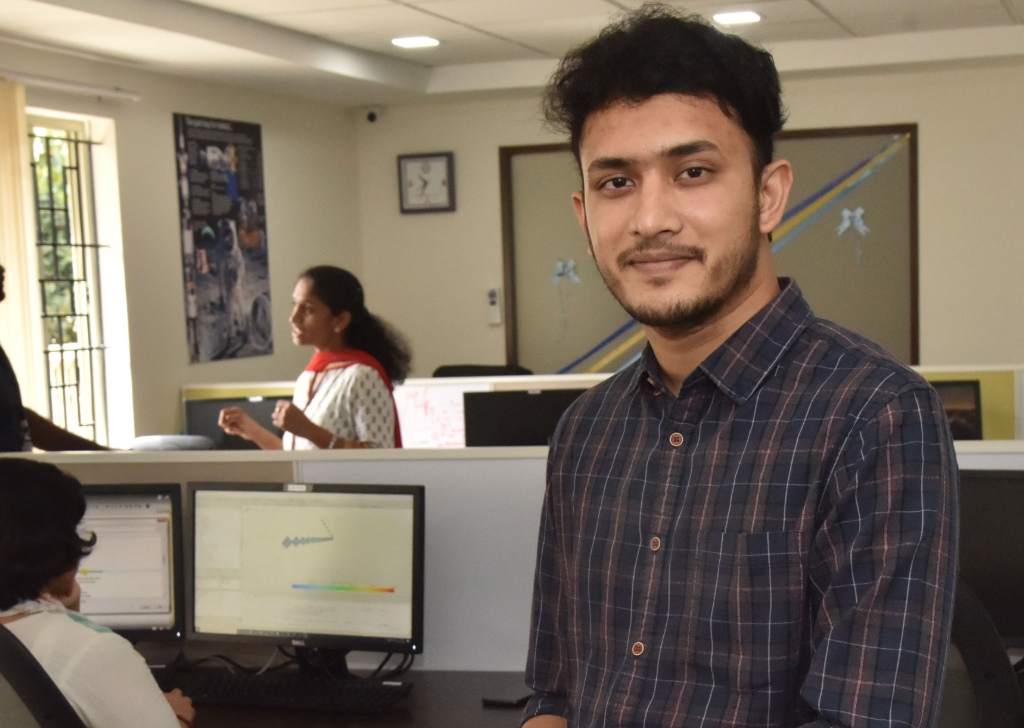 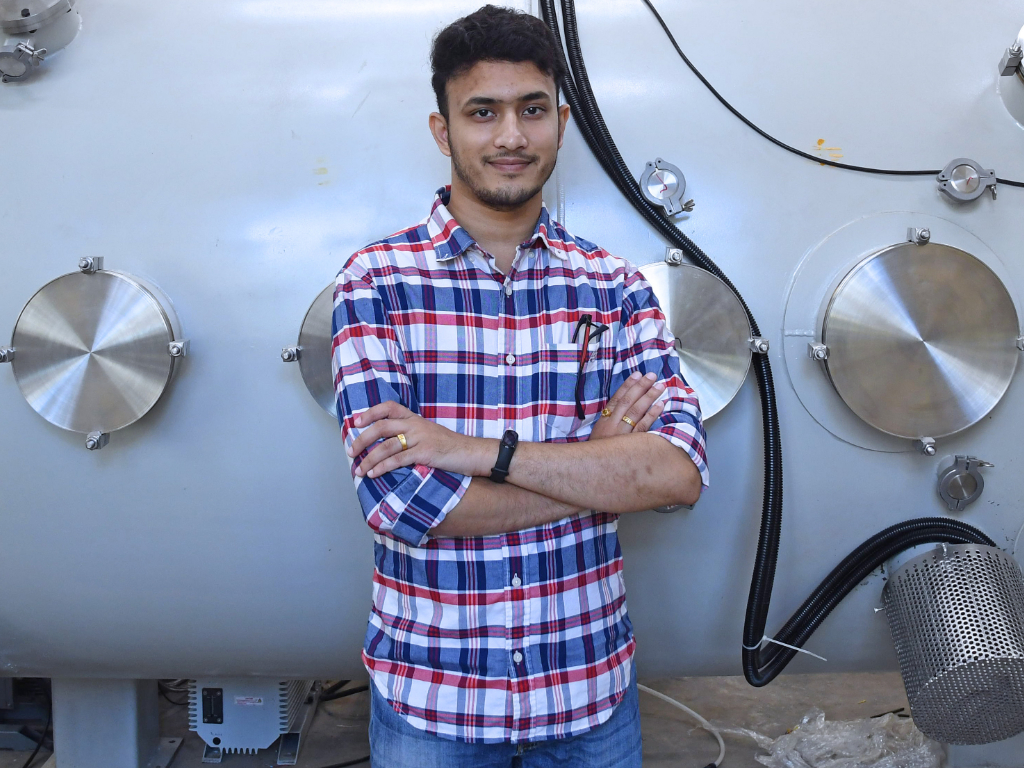 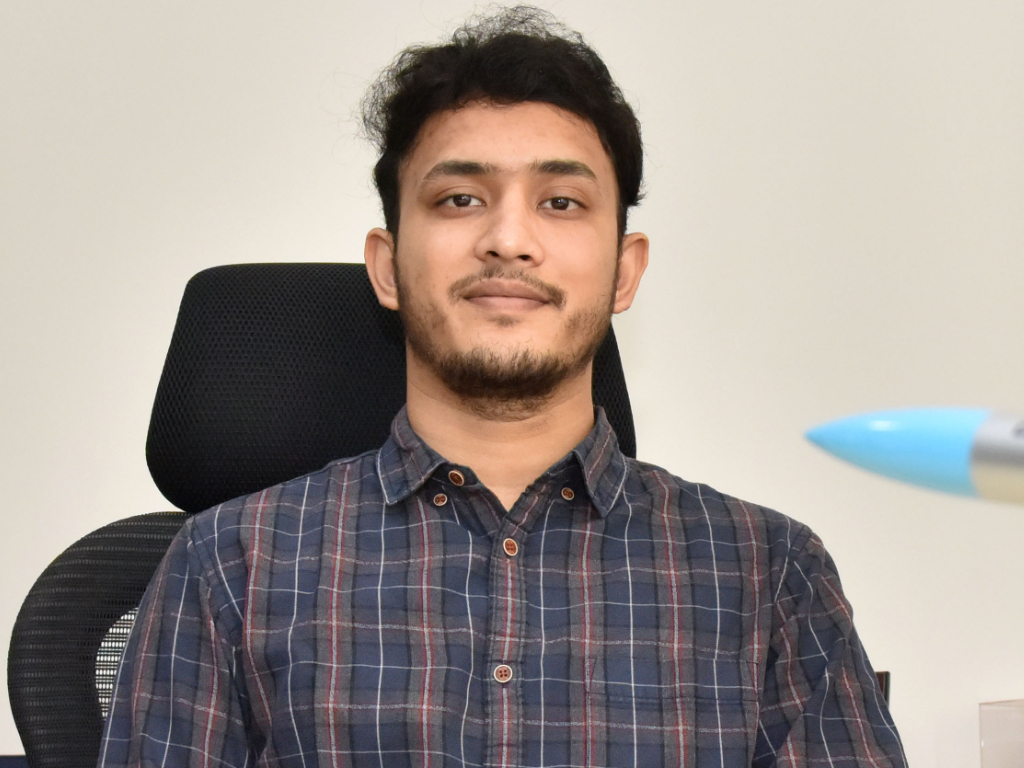 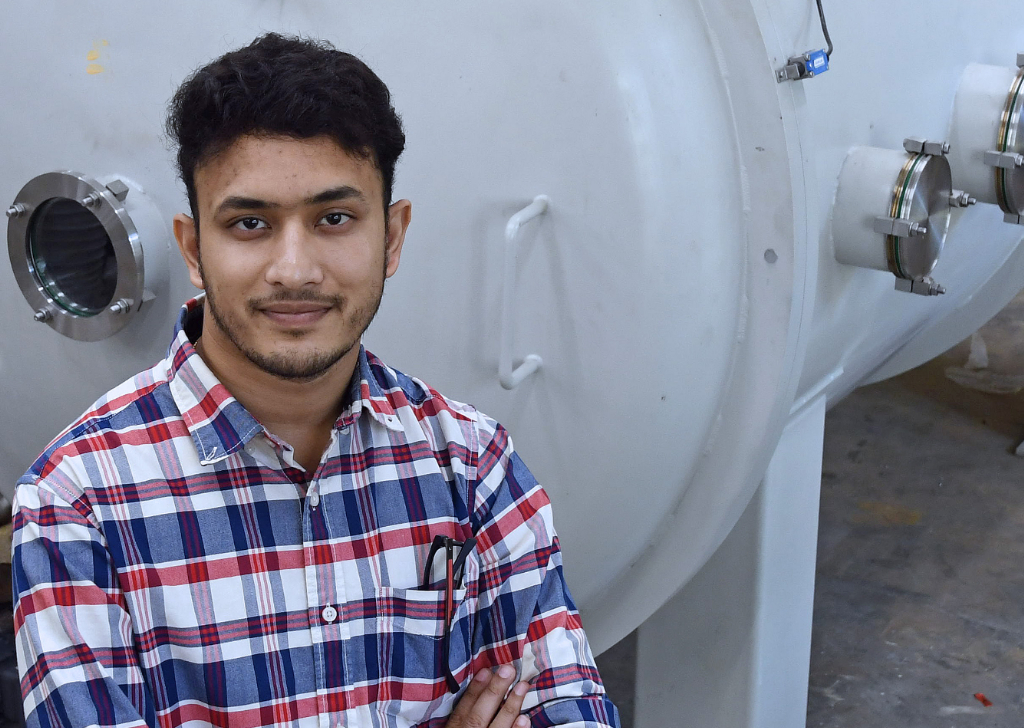