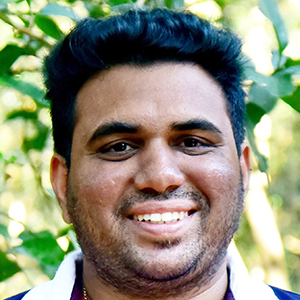 Under the shade of a leafy canopy tree, the Southern Birdwing slipped out of its pupae delicately attached to the host plant. After a wait that seemed to last for hours, the butterfly gained confidence and slowly, freed its beautiful red and yellow-coloured wings, and took flight sending three German teachers squealing in delight at Sammilan Shetty’s Butterfly Park in Belvai, located 44 km from Mangaluru.

The Southern Birdwing (Troides minos) — which is Karnataka’s State butterfly — is one of the largest butterflies in the country with a wingspan of 140-190 mm.

The teachers who are in India on an exchange programme later wrote in the visitor’s book on being “very lucky” to see the winged beauty’s “first flight of its life.”

“The extended monsoon has boosted our butterfly conservation efforts,” informs 34-year-old Sammilan Shetty, who quit his teaching job a few years ago to become a full-time conservationist. The private open park, spread over 7.35 acres of semi-forest land and located on the foothills of Western Ghats, in Belvai on NH 169, was launched in August 2013. As many as 151 species of butterflies have been recorded at the Park so far.

“The golden time to watch butterflies is between 8 am and 11 am,” informs Shetty while leading visitors on a 30-minute walk through the park.

Once inside the park, visitors learn about the four stages of the butterfly’s cycle, interesting facts like the symbiotic relationship between ants and butterflies. Ants, though voracious eaters of larvae offer protection to the larvae of Lycaenidae, the second-largest family of butterflies, from predators and in turn receive honeydew secretion from larvae.

Sammilan, with the help of audio-visual aids, emphasises on the importance of host and nectar plants in the life cycle of a butterfly. Leading by example, Sammilan has been adding native plants like Zanthoxylum rhetsa (a host plant for the iconic Malabar banded peacock) in this park every year. Elderly couple Gopalkrishna Baliga and Radhika Baliga, inspired by Sammilan’s work, have created an ecosystem for butterflies with host-specific plants and nectar plants in their garden in Mannagudda in Mangaluru. The couple have recorded 70 species of butterflies that visit their garden.

“The park is proof of how an ecosystem can thrive with a bit of human intervention,” says Suvarna, a butterfly enthusiast.

For Mangaluru-based entrepreneur Pradeep Nayak, life has not been the same after he visited the park with his friends in 2014.

“My fascination for butterflies led me to a new hobby of documenting the early stages of butterflies. In the last 18 months, I have documented the life cycle of 200 species of butterflies found in the Western Ghats with the help of Sammilan,” Nayak declares with pride.

Dr Milind Bhakare, an expert on butterflies from Maharashtra, says that the open-air park is also a butterfly corridor connecting two wildlife sanctuaries.

Butterflies that interbreed are vulnerable to diseases and are a ‘trapped population’. “If there was no such corridor, we will not have a gene pool to counter the diseases in butterflies,” he says.

“The butterfly park is also a model for town planners on how to turn parks in urban pockets into a habitat for butterflies,” says Bhakare.

Sammilan’s wife Shamitha S Shetty says the release of a documentary, Life of Butterflies, a few weeks ago, was the most memorable moment in the couple’s life.

“A lot of work has gone into making this comprehensive documentary, which took four years to make. Sammilan’s efforts are commendable,” says Mumbai-based Isaac Kehimkar, chairperson of Mumbai-based iNaturewatch Foundation, popularly known as The Butterfly Man of India.

Some facts in the documentary, like Southern Birdwing shooting eggs in the air to ensure that they landed safely on the blade of grass are intriguing for scientists, conservationists and common people alike.

The data recorded by Sammilan helps researchers understand the density of butterflies in the region, experts believe.

Sammilan’s tryst with butterflies began as a student while submitting a project on the winged beauties, 15 years ago. The well-known butterfly parks in Bengaluru, Hong Kong, Singapore, and Malaysia are worth many crores.

“But I have seen more butterflies at Sammilan’s park,” informs Issac who had inaugurated the park in 2013.

The park receives more than 2,000 visitors during the season between June and December, most of whom return inspired. The Park is mainly funded by his brothers and mother, Manimala S Shetty. “I am proud of Sammilan’s concern towards the environment,” she says. 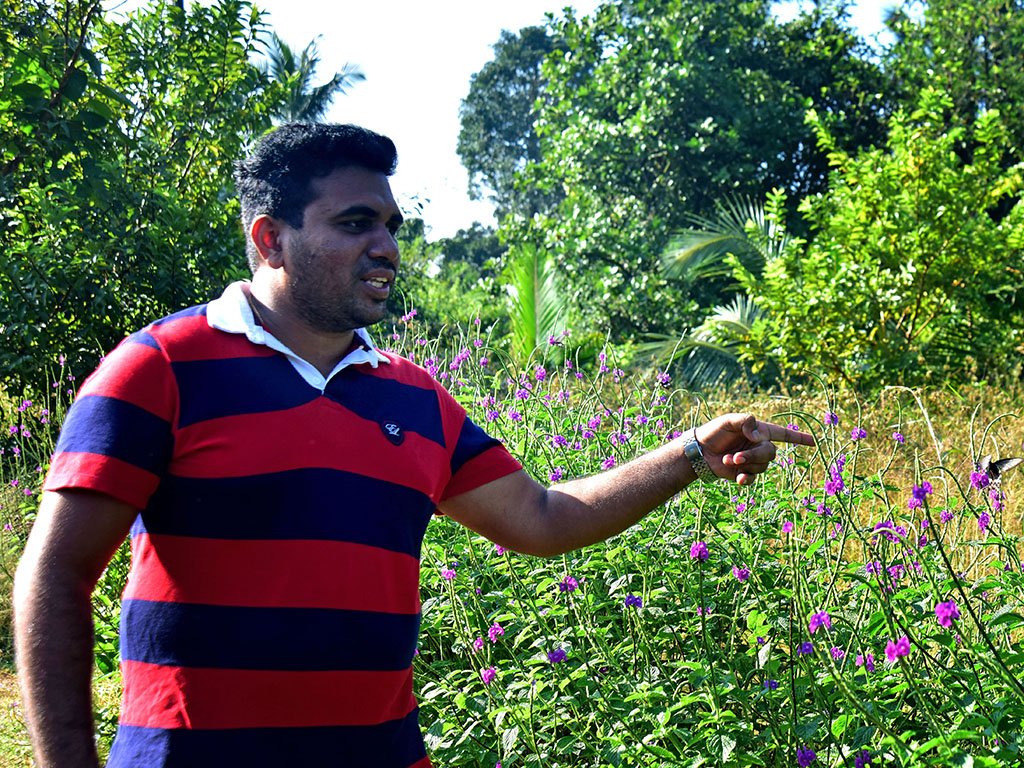 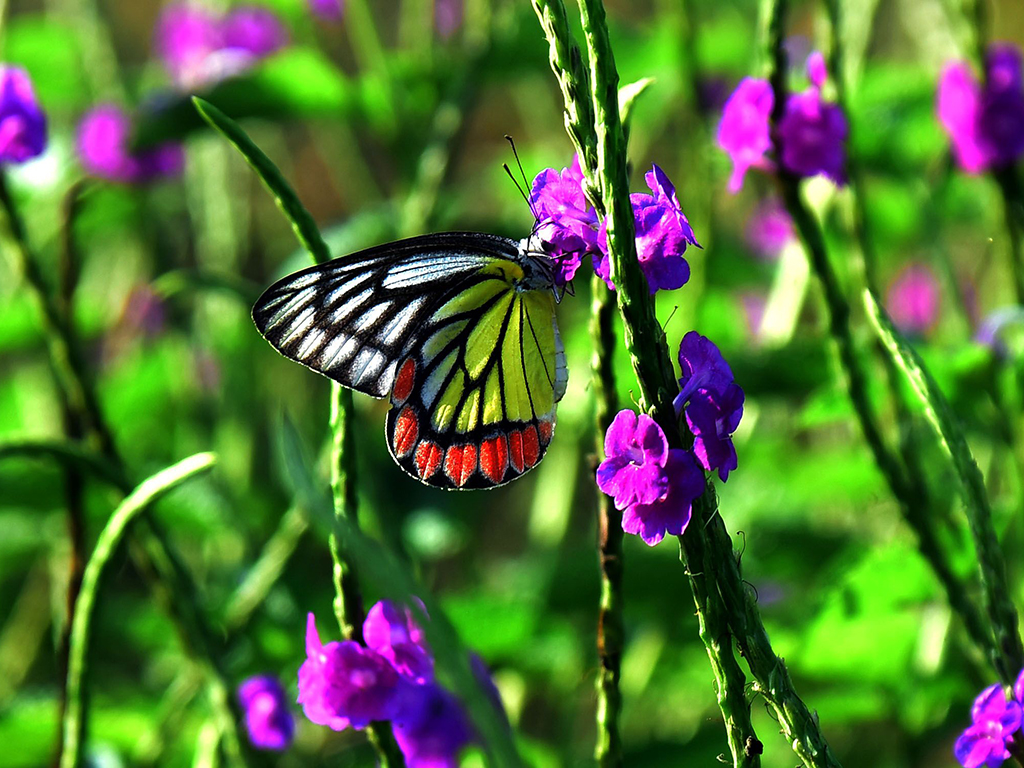 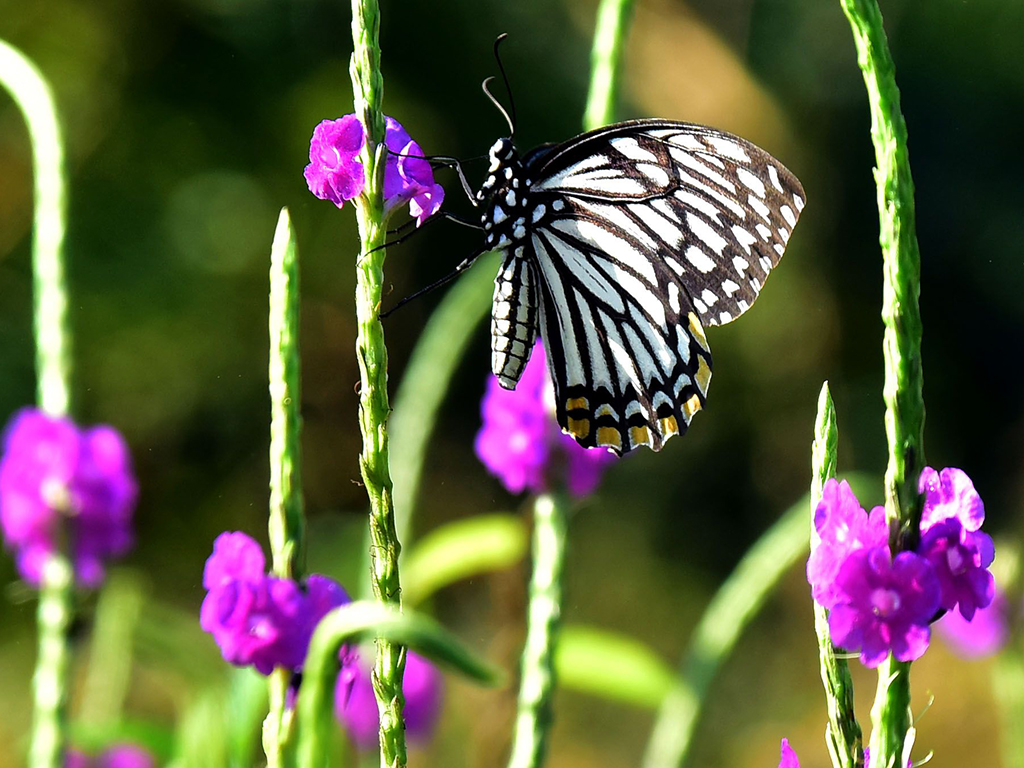 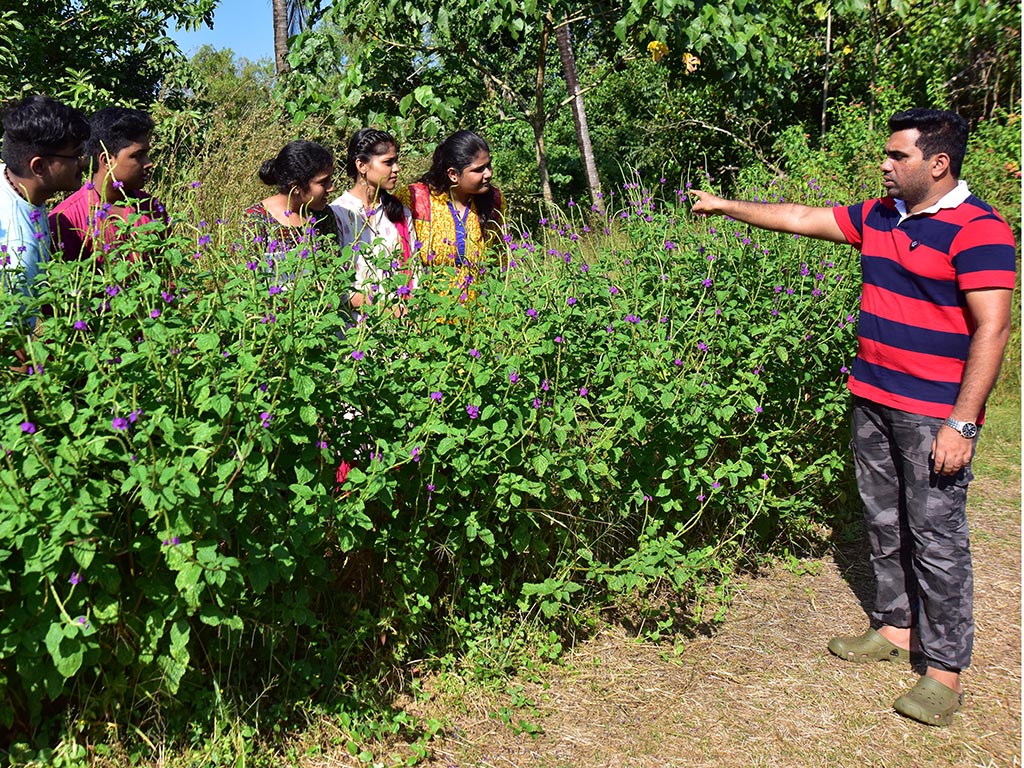 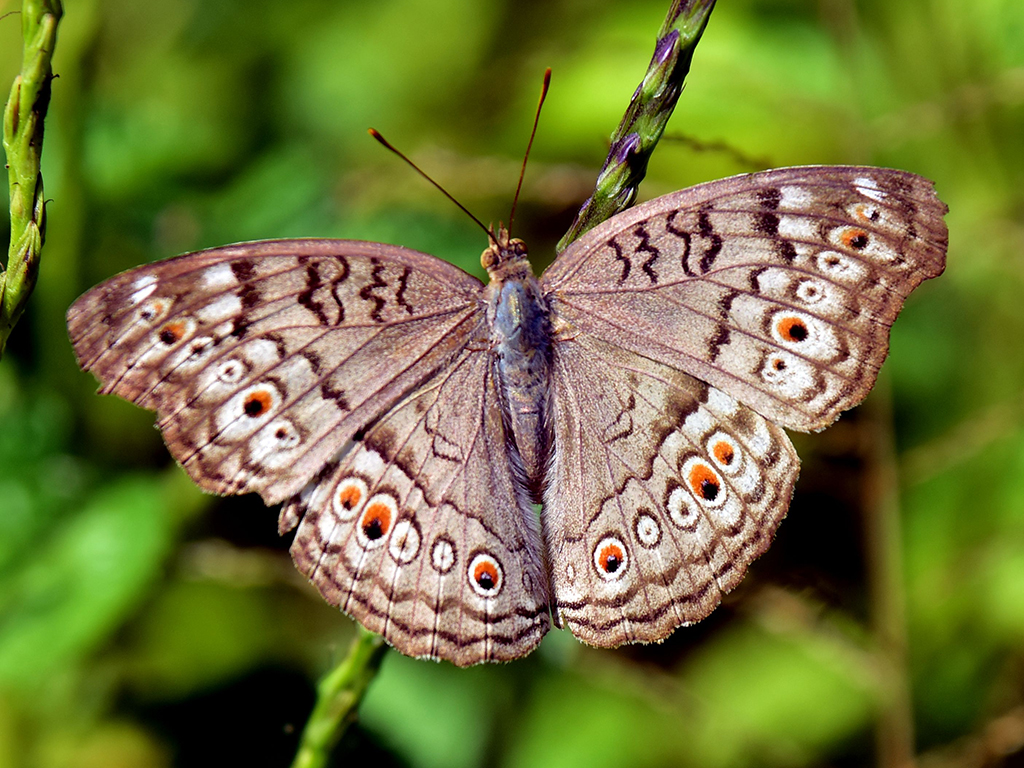