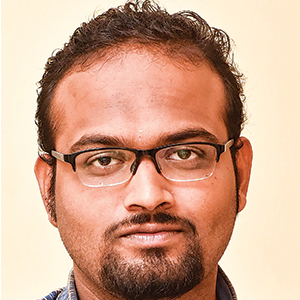 The durability testing to further enhance the functionalities of the prosthetic arm is going on and new designs and multi-functional tasks are being adopted.

Lakhs of people in the country lose their arms due to injuries and diseases. The replacement of the arm above the elbow is undertaken in some of the premier hospitals across India. The cost of a prosthetic arm ranges from Rs 5.50 lakh to Rs 40 lakh, putting it out of reach for the poor and the middle class.

There is now a ray of hope for them. A group of young techies has come forward to develop a ‘Super Arm’ for those with upper-limb amputation. This prosthetic arm can handle daily tasks. More importantly, it will cost just anywhere between Rs 35,000 and Rs 80,000.

Samyak Shah, the brain behind this, is carving a niche for himself in the field of robotic technology.

Hailing from Vijayapura, Samyak is a BE in Mechanical Engineering from the National Institute of Engineering  (NIE), Mysuru. Inspired by robotics, Samyak started preparing projects since his first year of
college. He took up prosthetic arm and smart switches with the efficient use of the 3D printer for his final-year project and met with success.

This was the turning point in Samyak’s career, which made him develop the prototype of ‘Super Arm’ and smart switches.

Interestingly, the prosthetic arm is not a new technology. A lot of research and development has been taking place the world over to develop prosthetic arms to replace the amputated upper limb. However, what makes Samyak’s work stand out is the element of cost-effectiveness.

Orthopaedic surgeon Dr Kiran Kulkarni from Dharwad says that the country doesn’t have an eco-
system to develop such a product and one has to depend on expensive, imported ones. The prototype developed by Samyak’s team has been tested on humans. No incursion is required. This arm functions with sensors and lights, batteries, and a power bank is fixed in it.

“The durability testing to enhance its functionalities is going on and new designs and multi-functional tasks are being adopted,” says Samyak.

The product, which has a capacity to bear 13 kg, will hit the market in February.

Samyak is also spreading awareness about affordable prosthetic arms and their advantages.

“People are at a loss when they lose an arm and are dependent on others. This arm is well within their reach,’’ says Samyak. And, the project is self-funded.

The ‘Super Arm’ will efficiently replace the dummy arm, says Dr Vinod Devendranayak of Kasturba Medical College in Manipal, a medical consultant for the project. Many people, particularly in India, opt for a dummy arm, which can’t perform daily tasks, to cover the upper-limb amputation.

Manjunath M, assistant professor at the Department of Mechanical Engineering at NIE, says that Samyak came up with a project on 3D scanner and printer in the second year of his course, and multiple projects on programming and designing.

The professor remembers discussions between them regarding the upgradation of design through 3D scanners, this being a first of its kind at NIE.

Bhagyashree Hegde, a software engineer in Bengaluru, has worked on this project. She says the ‘Super Arm’ has completed all levels of trials and is now usable. “This project gave us an opportunity to work for society,” she adds. The team hopes that the product will see commercial success, too. 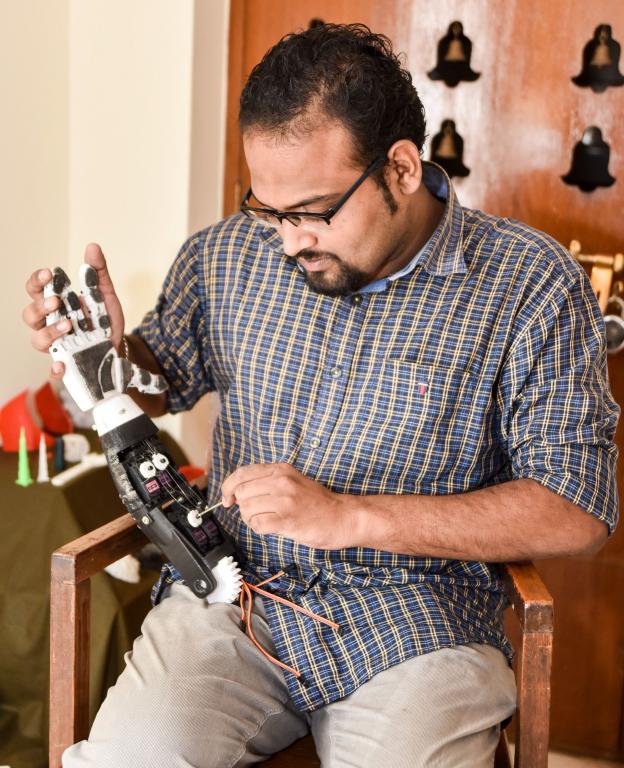 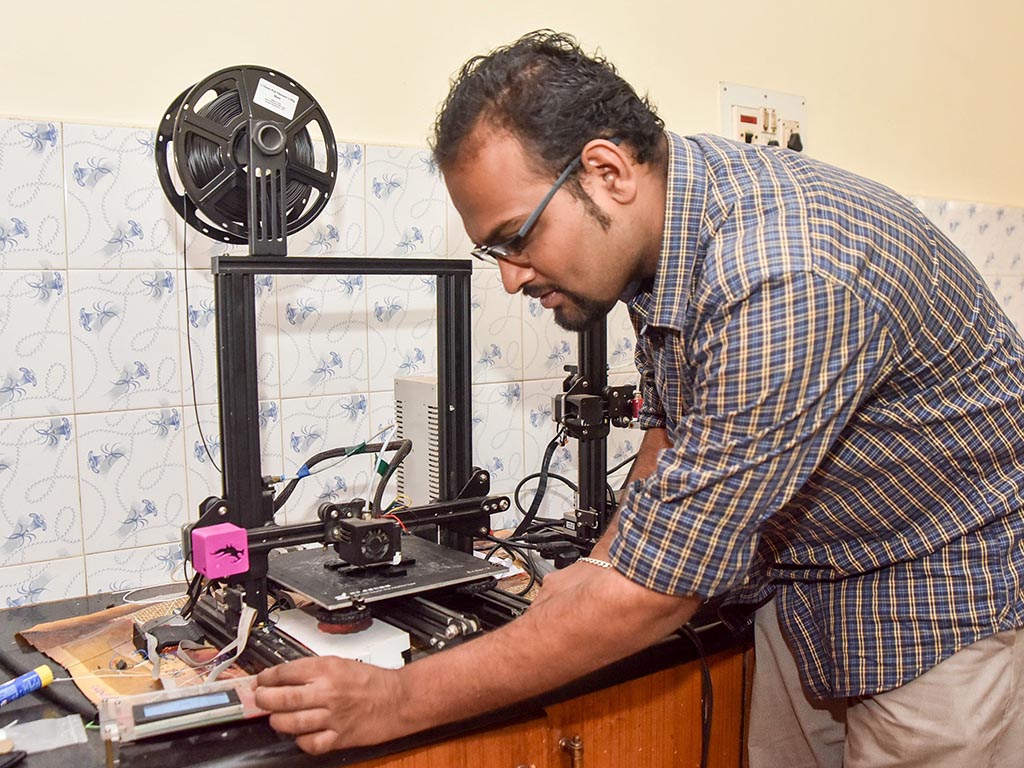 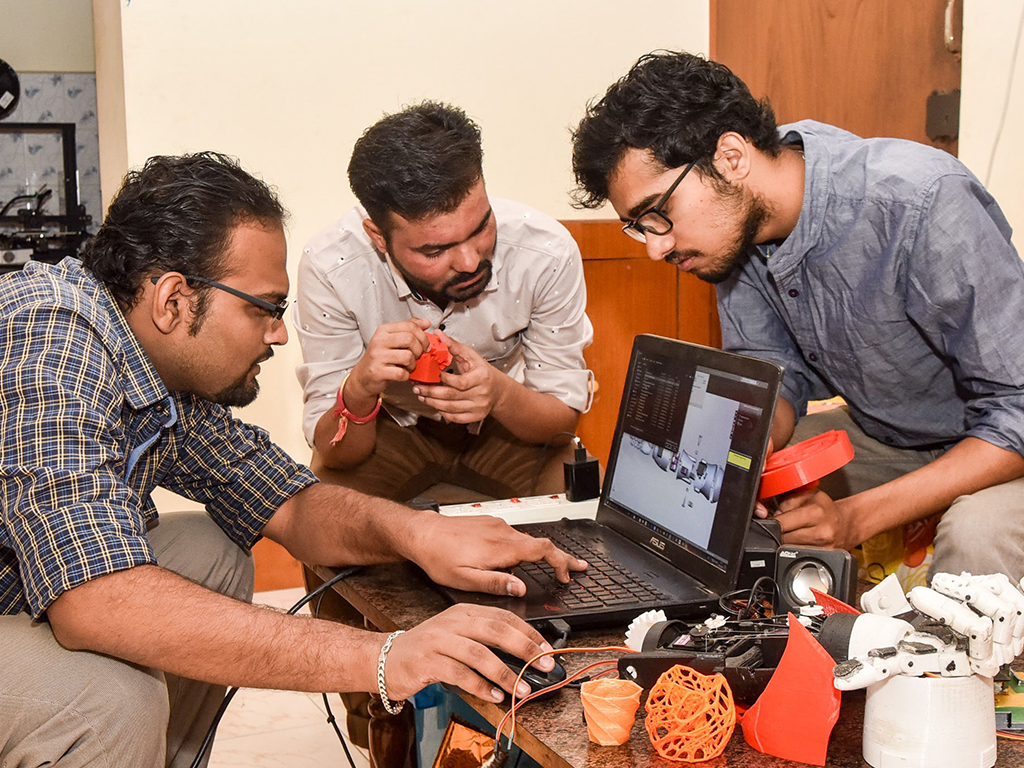 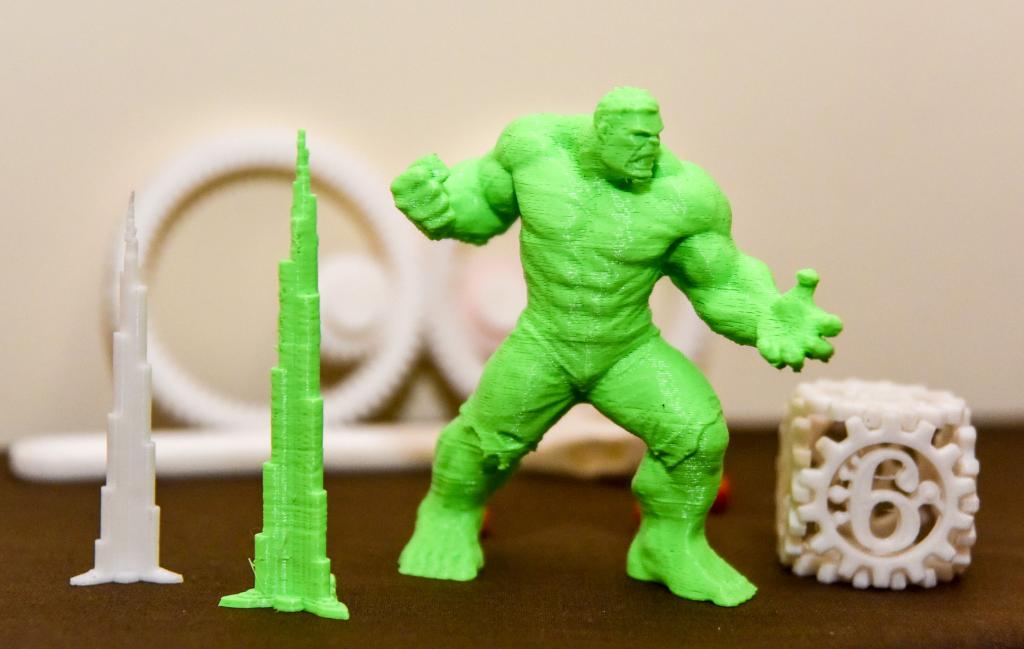 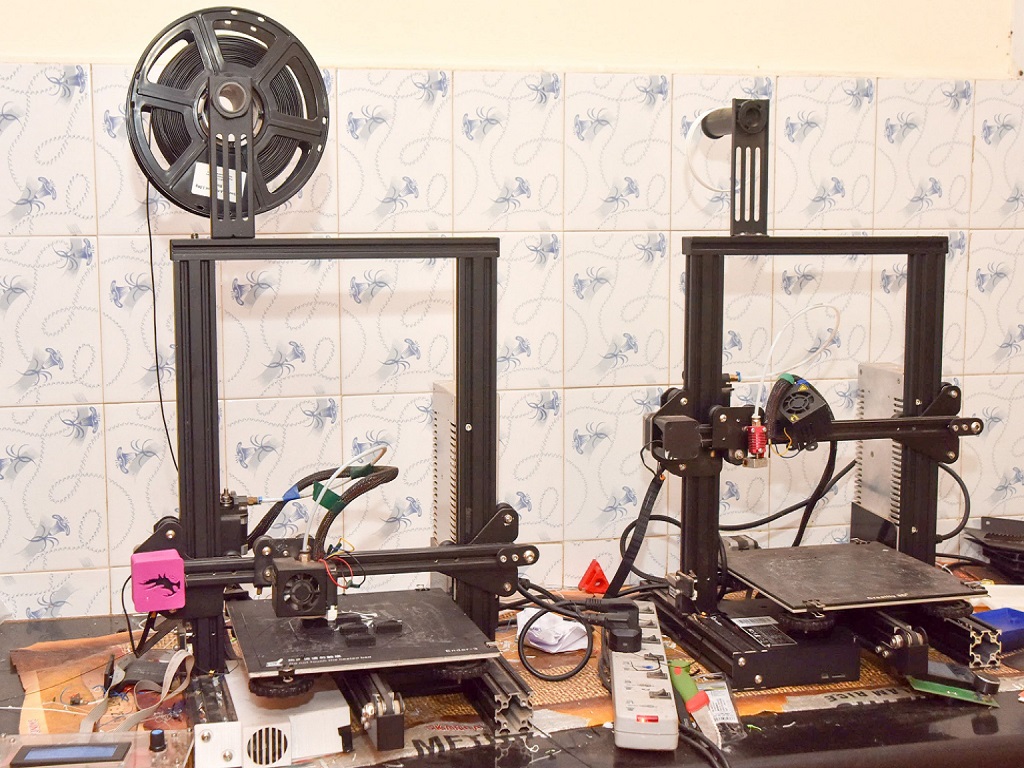