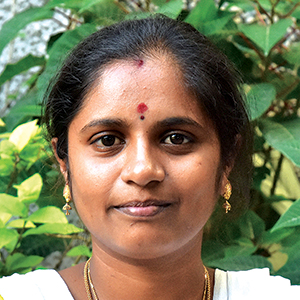 In many situations, she guides officers to take proper decisions. While most of the child development project officers designated to protect the rights of a child try to address a situation keeping the interests of adults in mind, Shaila gives priority to the child’s rights.

Untying the knot of child marriage

Over 600 early married girls are trying to build a life of their own in the villages of Bagalkot district. They attribute the change in their mindset and the new-found courage to Shailaja G K, their 26-year-old mentor.

For Sumalatha (name changed), who was married when she was in Class 9 and physically abused by her then-husband, life changed when Shailaja entered the scene: “When my parents weren’t willing to hear me out, Shailakka lent me a sympathetic ear and a shoulder to cry on. She even helped me continue my studies,” says the student of B Com.

Apart from supporting their studies, Shailaja’s team is also conducting training programmes to help them build their skills through Initiative for Married Adolescent Girls’ Empowerment project.

Shailaja has also been changing the mindset of communities to enable a child-friendly atmosphere in the villages.

Her team has prevented over 200 child marriages in the past five years. They follow up cases to ensure that the girls don’t fall into the trap again.

Student teams are formed in schools to prevent violation of child rights, especially child marriages. Awareness workshops on the subject are conducted and booklets containing the Childline number (1098) are distributed.

Children’s Gram Sabhas are also organised to address their issues. She mentors children to raise their problems at various platforms. This holds significance because Bagalkot is considered as one of the 100 districts in the country with a high number of child marriages.

Thanks to Shailaja’s efforts, two villages in the district are at the threshold of becoming child marriage-free. “It is common to see such marriages in mass wedding in this part of the state. This year, not even a single child marriage took place in one such annual mass wedding,” Shailaja says.

A month ago, the state government listed 21 girls in a village who had fallen prey to child marriage, acknowledging its prevalence for the first time in decades. And Shailaja was the one who brought it to the officials’ notice.

“Though the numbers reported are lesser than the actual figures, the government’s acceptance of the existence of the social evil is itself good news. Now, we hope to get more support from the government to weed it out,” Shailaja says.

Her other achievements include facilitation of Swachh Bharat schemes, with stress on construction of toilets for Dalit families (1,000 toilets have been built in Gadag district), empowering physically challenged people through vocational training and ensuring facilities at the government-run shelters.

It’s hard to believe that working for child rights was not in her scheme of things just five years ago.

In 2014, she married Kumar G N, a social worker, after completing graduation in Andhra Pradesh, her home state.

Known for her leadership qualities since childhood, Shailaja developed an interest in social work soon and chose child and women’s rights as her fields of work.

She tackles the challenge of child marriage from multiple angles and works closely with government agencies.

If the parents are unwilling to call off the wedding or aren’t in a position to take care of their children, the child is taken to a government-run rehabilitation centre, where their education is continued.

If the children cannot cope with studies, they are given vocational training.

Jayamala Doddamani, an official at the Women and Child Welfare Department in Bagalkot district, admires Shailaja’s perseverance. “Shailaja is one person who is ready to take any kind of risk for the sake of children. There are instances of her stopping child marriages in the wee hours.”

However, Shailaja prefers to prevent child marriages with a mindset change than with last-minute interference.

“The way she has embraced local culture and language is fascinating. More absorbing is the manner in which she has grasped issues related to child rights and understood various provisions of the Child Rights Act,” says Vasudeva Sharma, a child rights activist. “With a bit more experience and analytical skills, she will be a leader in the field in the next couple of years.”

“She guides officers to take proper decisions. While most of the child development project officers try to address the situation keeping the interests of adults in mind, Shailaja gives priority to the child’s rights,” says Sharada Bajantri, a co-worker. 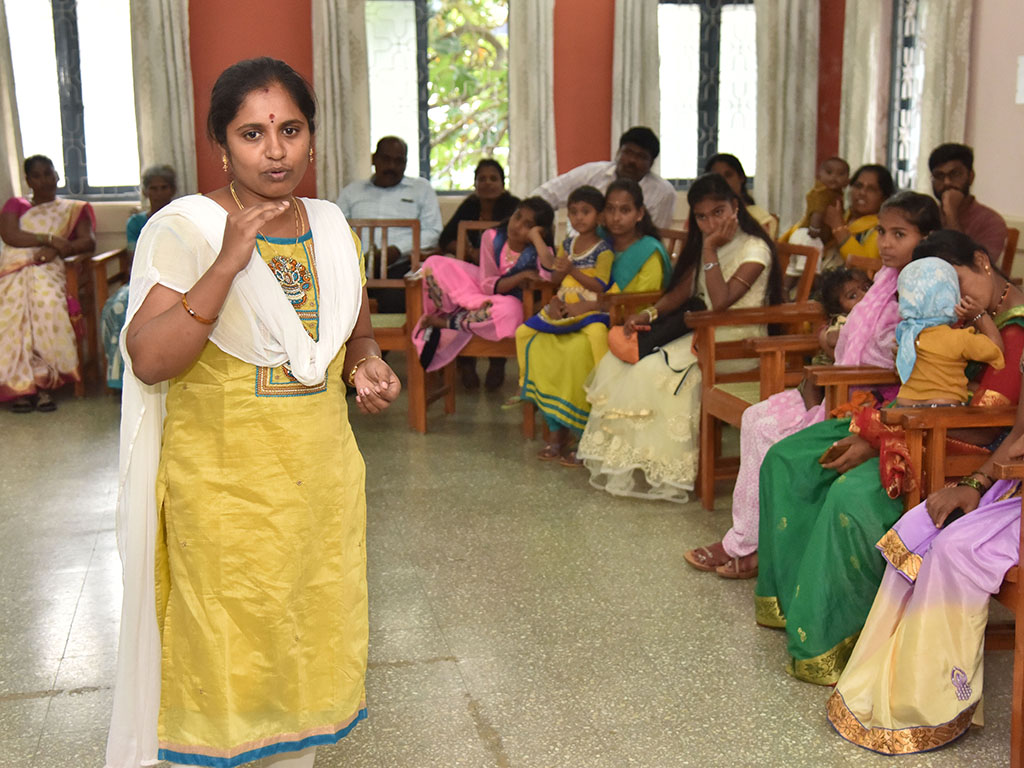 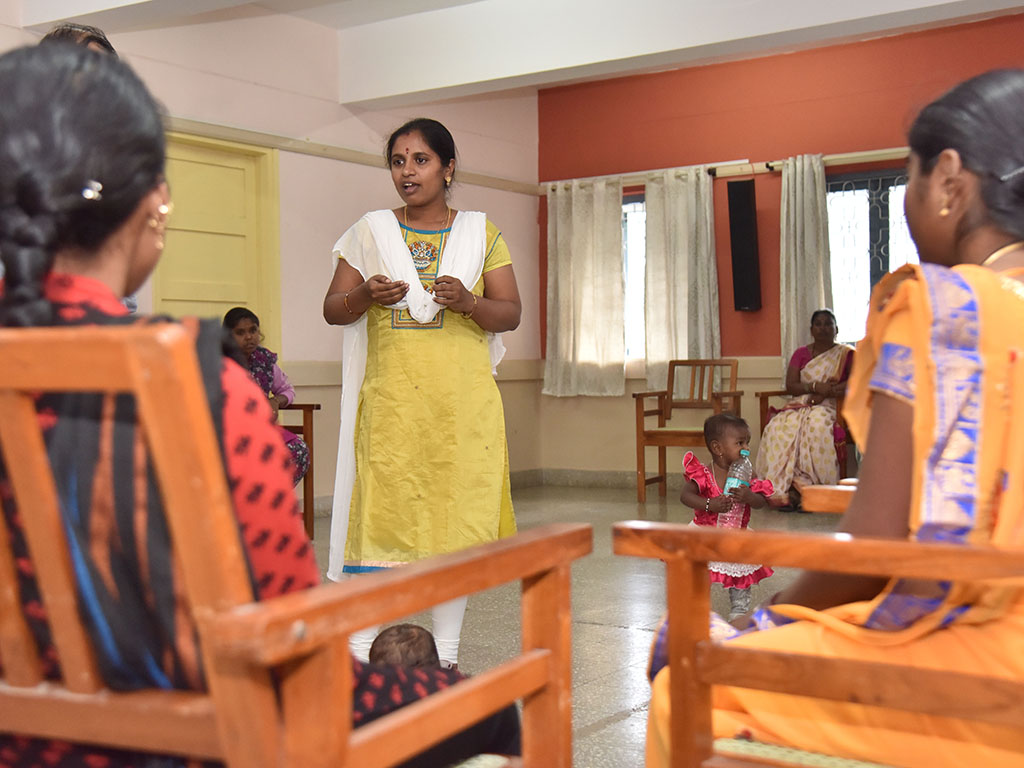 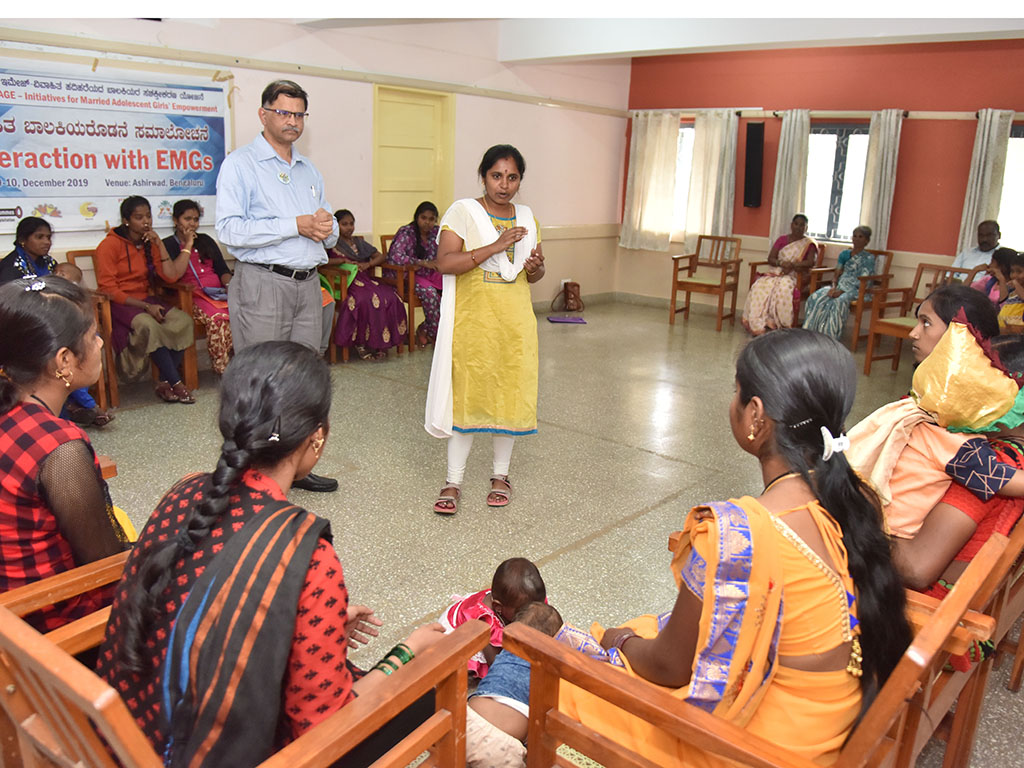 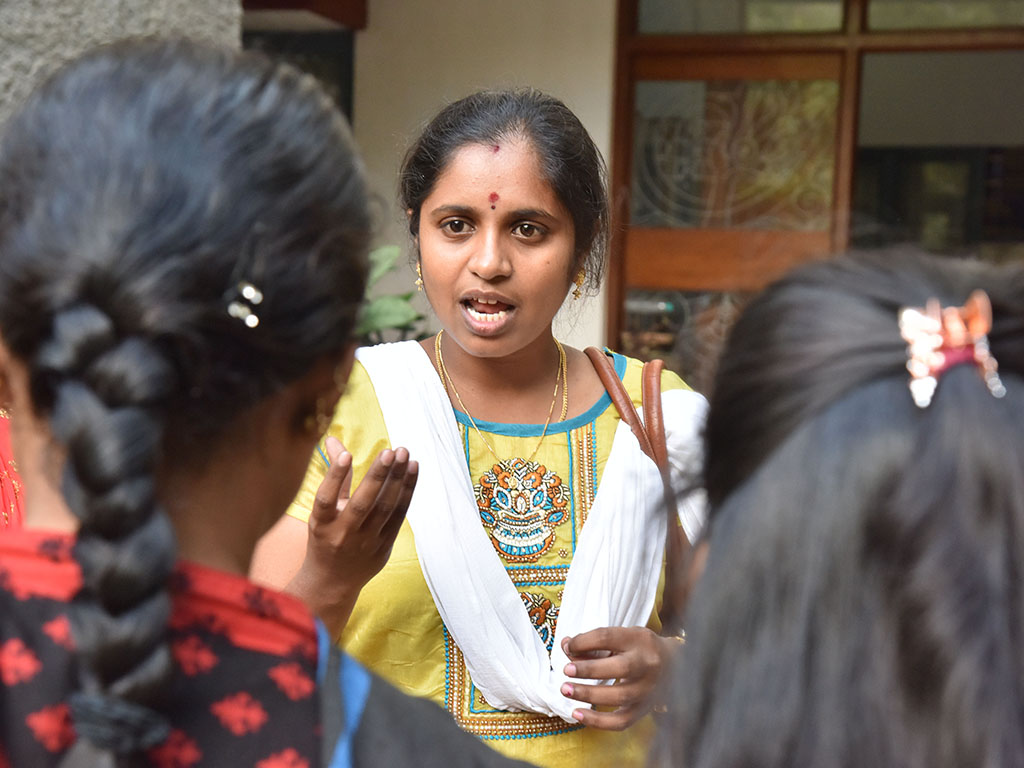