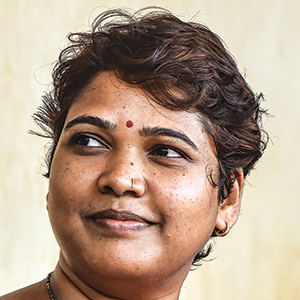 At one point, I had to even move out of the house. But as my company began growing and I drew appreciation from society, my family accepted me.

It was the year 2009. Shravani Pawar, then 23, was on a unique mission. To recruit rural women for her new start-up, Safe Hands 24X7. The idea was to train them as security guards. “ ‘How is this possible?’ was the first question I would get,” she recalls.

During her first visits to villages, she couldn’t get the honest views of women as they were masked by the opinions of menfolk in their families. Villagers and neighbours also advised them against crossing the ‘line’. Uniform was the first hurdle. Many families did not want to see their women working in a city in men’s clothes.

It took her some efforts to bring the women out of the cocoon and show them the possibilities of social and economic independence. To show them that there was a life beyond the four walls of the house.

Single women were the first ones to show interest. After a few days of deliberation, some women joined Shravani’s force of female security guards. They, in turn, motivated a few more to sign up amidst words of caution from the families. By the end of the year, Shravani had nine colleagues.

Shravani’s Hubballi-based social enterprise Safe hands 24X7 is today a community of 800, of which 600 are women. They provide services of security guards and housekeepers across Karnataka and Goa, and in cities like Hyderabad and Chennai. Safe Hands has now a turnover of Rs 6 crore.

“I was just 30 when my husband, the breadwinner of the family, was paralysed, landing our family in a financial crisis. With an ailing husband and two school-going children, I had to eke out a living. But being uneducated, I had limited options like working as domestic help, which had little income and no job security. Shravani madam gave me moral support and a job of a security guard at a ladies’ hostel in 2010. This fetched me decent income, ESI and other benefits. Now, I am well-settled and proud to be part of Safe Hands,” says Roopa Chalwadi (name changed).

This is not the story of Roopa alone. Most of the women employees with Safe Hands mustered courage and transformed themselves to rewrite their life stories with “Shravani Madam’s support.”

Shravani herself had to face odds to become the motivator that she is today.

A native of Dharwad, Shravani did Bachelors in Social Work and then interned with an NGO. During her visit to villages as part of the internship, she observed that women lacked decision-making power. They were also underpaid. This moved Shravani. She felt social change would follow if women could be empowered financially. Meantime, she joined a social entrepreneurship course, where her ideas took a better shape.

As part of the course, she and her friends explored various business ideas involving women but were not convinced as “most of them were conventional”. Through a market survey, they found that most of the security agencies in North Karnataka did not employ women. She, along with her friends, decided to explore the possibility of introducing women security guards.

Deshpande Foundation, an NGO, supported with a seed fund of Rs 1.5 lakh. However, her friends had to opt out midway as their families didn’t support the idea.

“For the first few months, even my parents were not aware of my venture, and when they got to know, they discouraged me as they feared social unacceptability. They felt it was a risky job and insisted that I quit. At one point, I had to even move out of the house. But as my company began growing and I drew appreciation from society, my family accepted me,” recalls Shravani.

The women are trained to become physically and mentally stronger. They are trained in fire management, visitor -book maintenance, material checking at the entrance etc.

They are also taught to read and write to a fair level and develop good communication skills.

Initially, she had to convince clients that these strong and sensible women could make better security guards than males at places like hospitals, schools, apartments and ladies hostels.

“We hired services of female and male security guards (for night shift) through Safe Hands in 2012 and are quite happy with the decision,” says a client from Aakruti Gardens, a group housing scheme in Hubballi.

“Shravani’s business idea and the grit to execute it are commendable. Getting women out of the house and offering them a means of dignified livelihood is an important task. We were her first clients for security and housekeeping services, and continue to be associated with Safe Hands,” says Vivek Pawar, CEO of Deshpande Foundation.

In the course of chasing her dream, Shravani met Subhash, whom she later married. Subhash is the CEO of Safe Hands today. Shravani has two toddlers and continues to chase her dream of women empowerment. 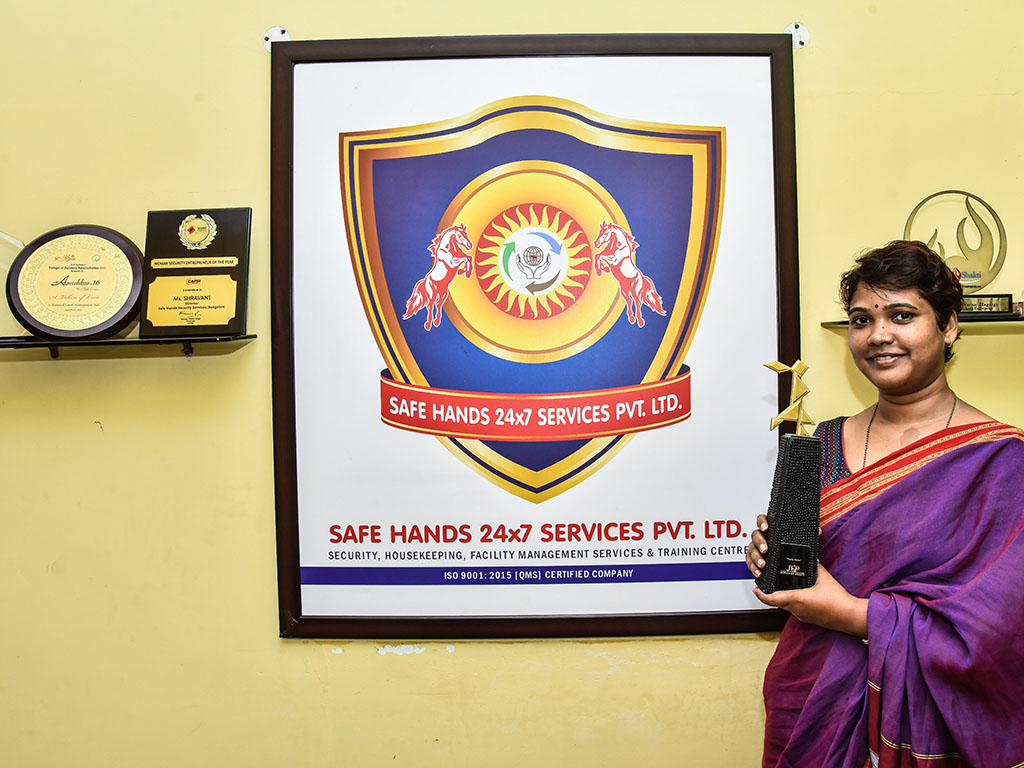 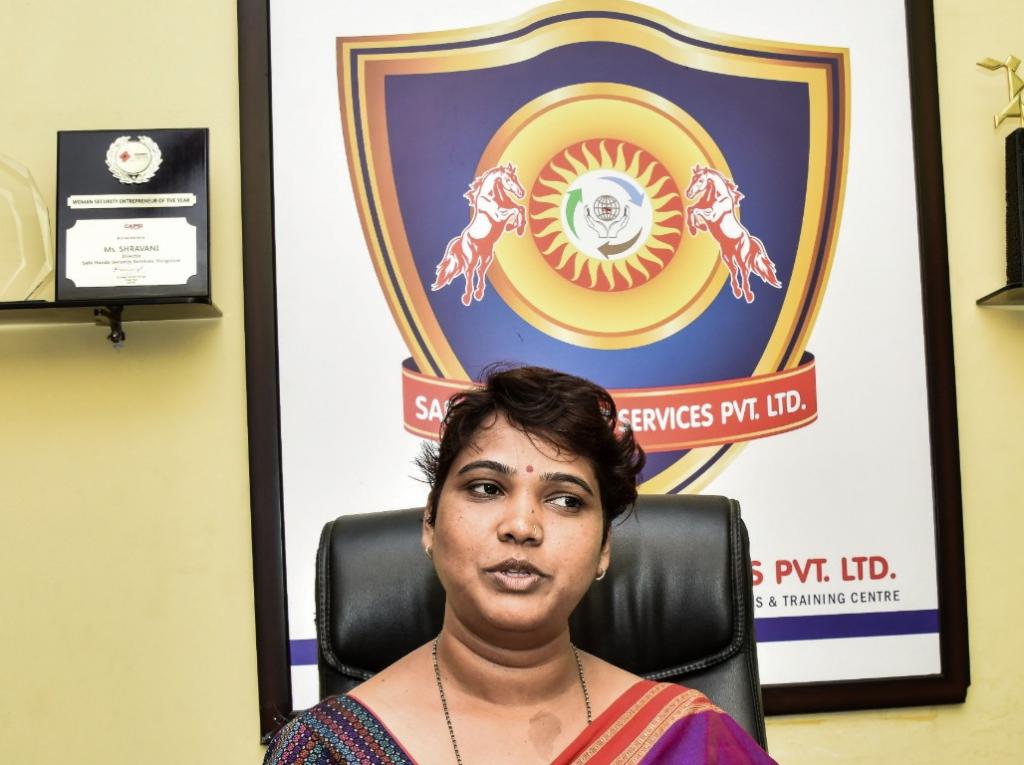 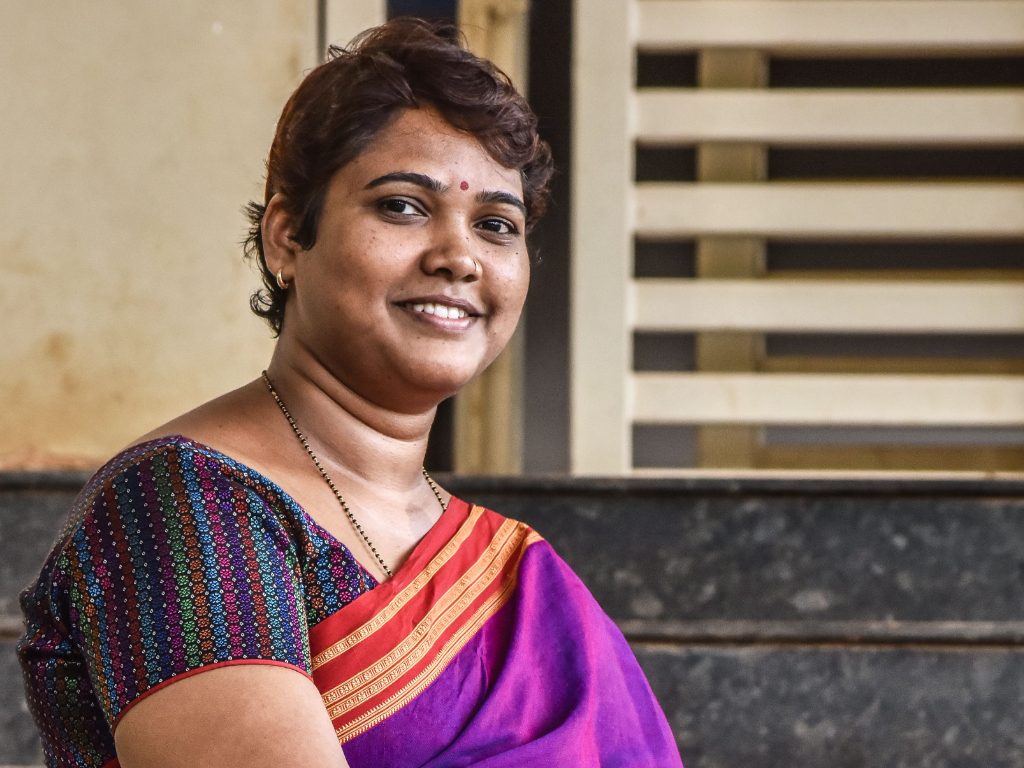 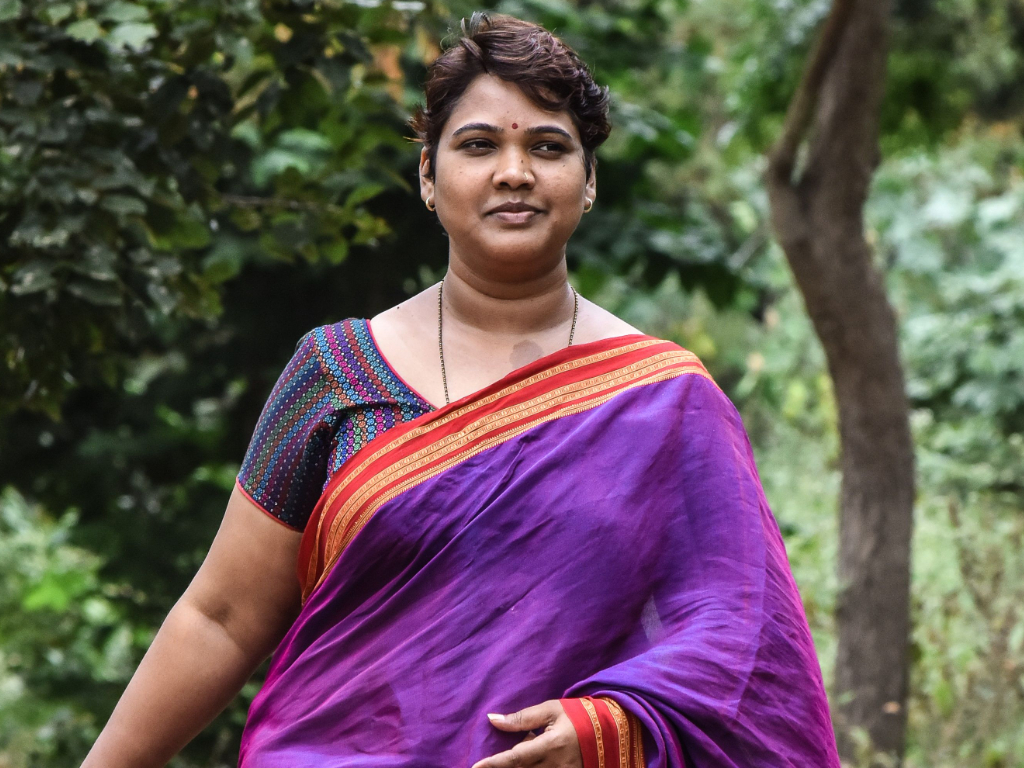 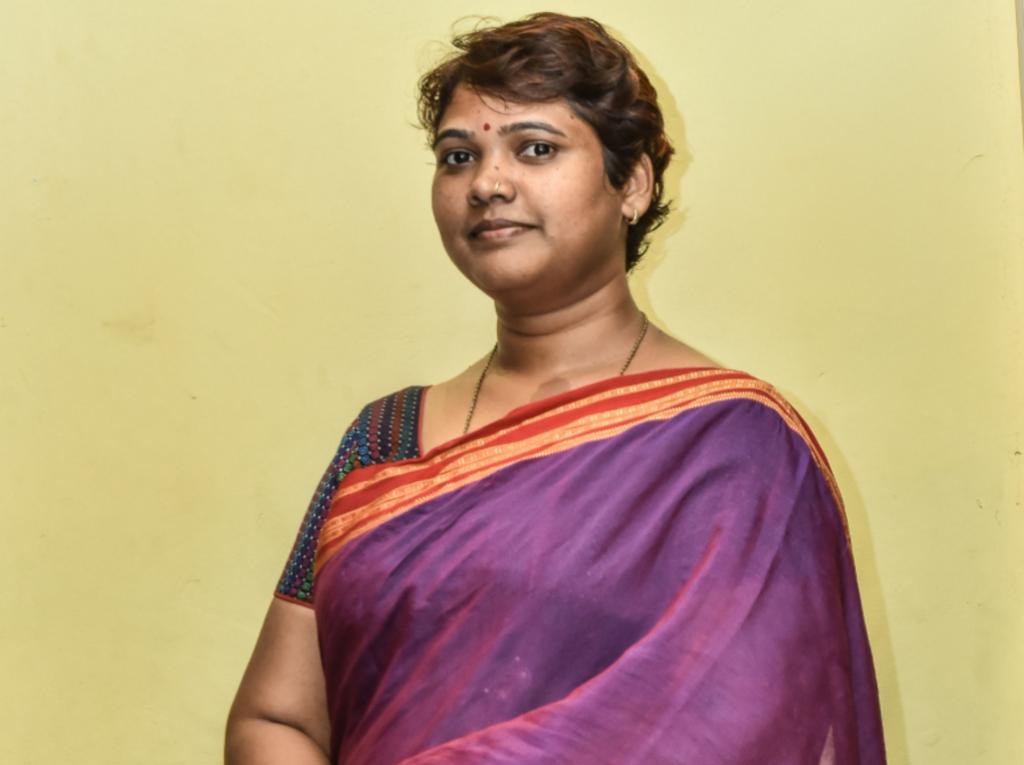